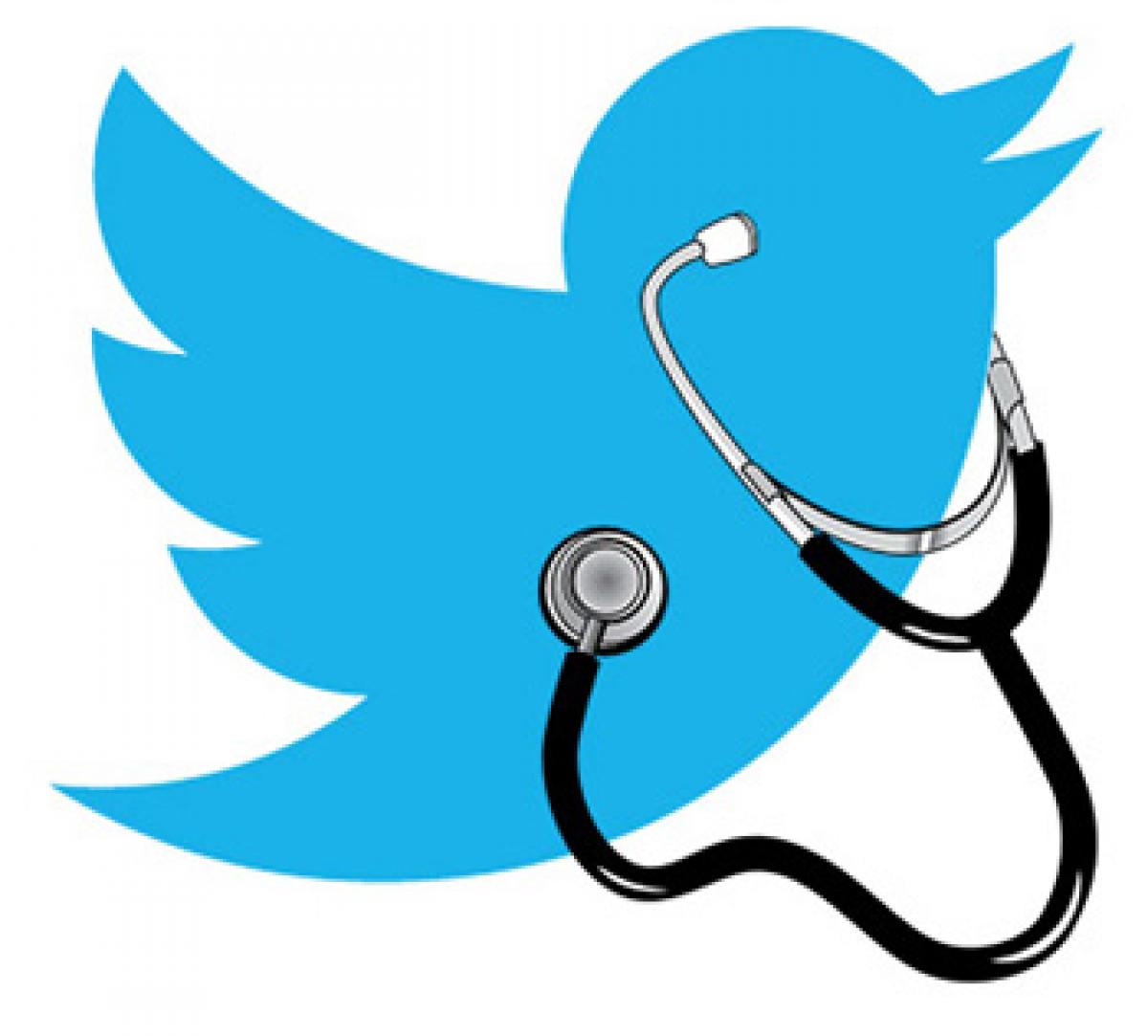 Micro-blogging website Twitter can be an effective tool to communicate with the public about cancer clinical trials and increase awareness and patient ...

New York: Micro-blogging website Twitter can be an effective tool to communicate with the public about cancer clinical trials and increase awareness and patient recruitment, researchers report. Mina S Sedrak from Perelman School of Medicine at the University of Pennsylvania, Philadelphia, and co-authors conducted a pilot study and analysed the content of 1,516 tweets.

The tweets were from among a total of 15,346 unique tweets that contained "lung cancer" over a little more than two weeks in January 2015. About 83 per cent of the tweets in the sample (1,260 of 1,516) contained lung cancer-specific content and most of the lung cancer-related tweets focused on support or prevention and were written by individuals, according to the results.

About 17.5 per cent of the tweets in the sample (221 of 1,260) were related to clinical trials while only one tweet linked to a patient recruitment website, the authors report.“Social media could become a very useful tool for clinical researchers but may also pose some challenges with respect to both non-coercive content and the assurance of privacy, both of which the IRBs [institutional review boards] will need to consider carefully,” the authors noted. “Future efforts are needed to explore whether Twitter can emerge as a viable medium for promoting accrual to clinical trials," they added.