Depressed? Blame it on social media 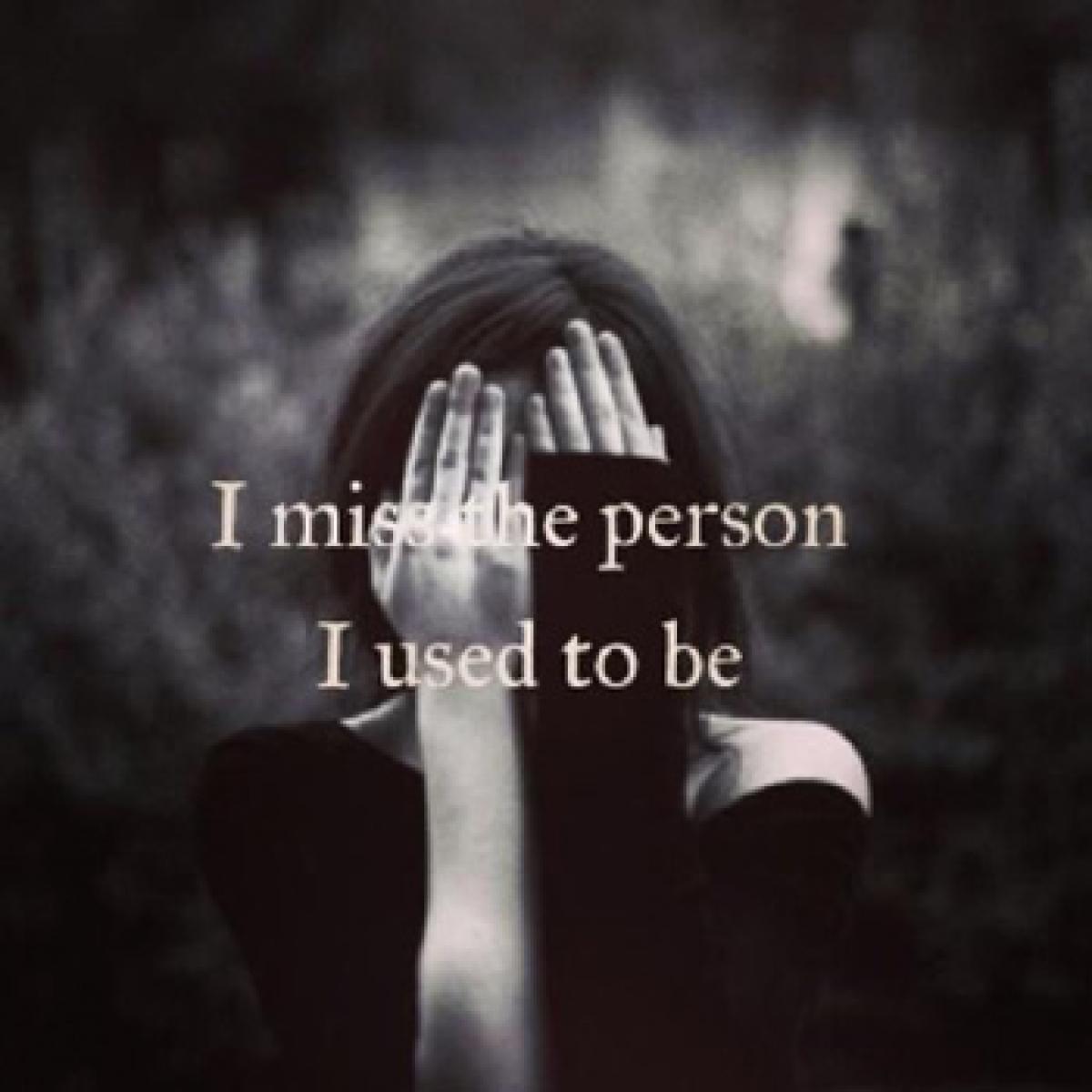 Are you the one who is always clicking new selfies to be posted on Instagram or who updates the tiniest details of life on Facebook? Chances are that...

New York: Are you the one who is always clicking new selfies to be posted on Instagram or who updates the tiniest details of life on Facebook? Chances are that you are probably depressed!According to a new study, the more time young adults spend on social media, the more likely they are to be depressed.

Spending more time on social media may increase the risk of exposure to cyber-bullying or other similar negative interactions, which can cause feelings of depression. Also, unlimited use of social media could fuel "Internet addiction," a proposed psychiatric condition closely associated with depression.

"It may be that people who already are depressed are turning to social media to fill a void," said lead author Lui yi Lin from the University of Pittsburgh in the US.The findings revealed that the exposure to highly idealised representations of peers on social media elicits feelings of envy and the distorted belief that others lead happier, more successful lives.

Engaging in activities of little meaning on social media may give a feeling of "time wasted" that negatively influences mood. In 2014, the team sampled 1,787 US adults' aged 19 through 32, using questionnaires to determine social media use and an established depression assessment tool.

The questionnaires asked about the 11 most popular social media platforms at the time: Facebook, YouTube, Twitter, Google Plus, Instagram, Snapchat, Reddit, Tumblr, Pinterest, Vine and LinkedIn. The researchers controlled for other factors that may contribute to depression, including age, sex, race, ethnicity, relationship status, living situation, household income and education level. More than a quarter of the participants were classified as having "high" indicators of depression.