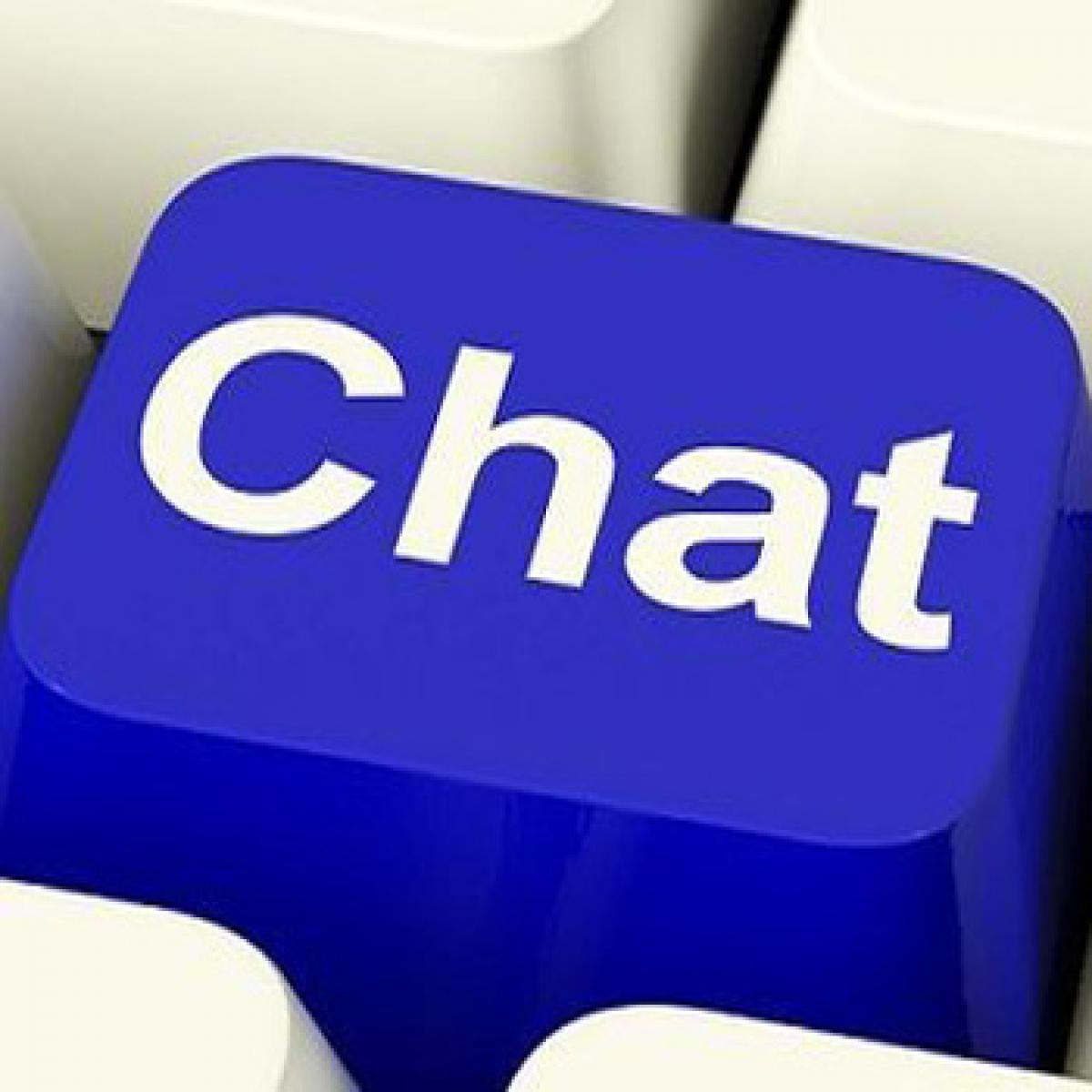 An app for mobile phones was launched on Thursday which allows users to text like William Shakespeare.The free app is called ShakeSpeak and can be...

London: An app for mobile phones was launched on Thursday which allows users to text like William Shakespeare.The free app is called ShakeSpeak and can be downloaded onto digital devices. It uses predictive keyboard technology to complete sentences in the manner of Shakespeare, Xinhua reported.

The year 2016 is the 400th anniversary of Shakespeare's death. The app has been developed by SwiftKey, a technology company founded in 2008, as part of a tourism campaign for London.Technicians at SwiftKey examined the Complete Works of William Shakespeare to design ShakeSpeak. Users wishing to convincingly adopt a Shakespearean tone to their texts can use "thou", "thee", and "thy".

The predictive technology in the app will do the rest, to produce fake Shakespeare text. For instance, writing "To be" will prompt the app to complete the sentence with "or not to be, that is the question," or "All the", which is completed as "world's a stage, and all the men and women merely players".

Sarah Rowley, SwiftKey's head of partnerships, said: "Shakespeare brought language to the masses in innovative and exciting ways -- and now people can experience his unique and timeless use of language on their smartphone keyboard."