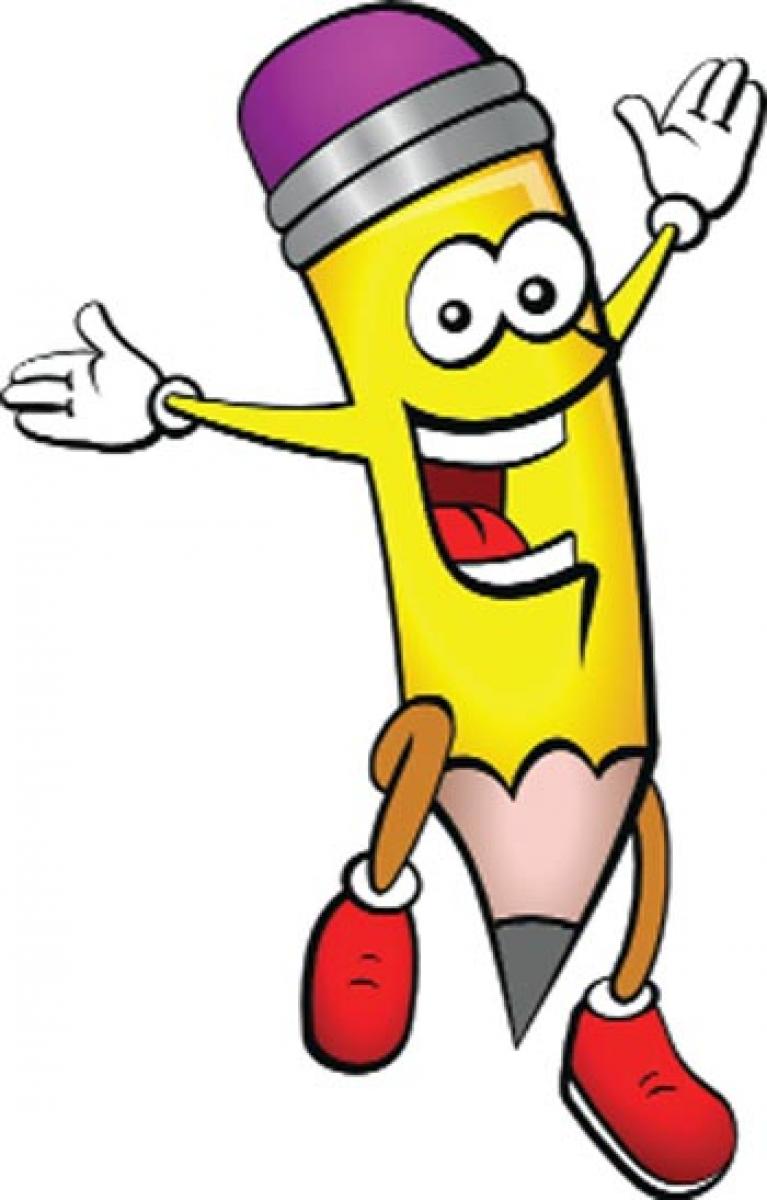 The army corps are not decreasing in their numbers because no country is willing to cut its defence budget nor significantly increasing spending on...

The army corps are not decreasing in their numbers because no country is willing to cut its defence budget nor significantly increasing spending on crop insurances. Corp is a short form, or an abbreviation, for a corporation. Corp is a business firm whose existence is approved in a country or in some state and abides by legal norms of the land.

Corp is an abbreviation for the corporation, and its plural form is corps, and corporal. Corps is a noun referring to a unit of an army that has divisions under it, refers to a related group like press corps, medical corps. Army corps are deployed in the civilian areas when affected by natural disasters like floods, earthquakes, and heavy rains.

“My record was so bad that I was first rejected by the Peace Corps as a poor risk and possible troublemaker and was accepted as a volunteer only after a great deal of explaining and arguing.” Corps is a body of people who are associated together as a result of their profession like army corps, women’s army corps. Diplomatic corps (corps diplomatique) enjoy immunity from police and legal entities.

Corps is pronounced with a silent ‘p’; pronounced like core. Corps de ballet is the chorus of a ballet company. Corps-a-corps in fencing refers to the action of fencers (players) coming into physical contact with one another; the point of contact can be their bodies or their hilts.

Crops!
The crop is a cultivated plant such as paddy, peanut (groundnut or monkey nuts), sunflower, wheat, cereal, fruit, vegetable, etc grown on a large scale usually for the commercial purpose. The crop also refers to a group, related people or things. The current crop of celebrities is promoting charitable activities. Crop as a verb refers to cut (crop your hair) and harvest.

In Japan going to watch rice fields is a cherished activity. Crops in India make news because crops such as groundnut, rice, maize, wheat and others are subjected to one or the other calamities. The corpse is a dead body of a person. The corpse is the lifeless human being, cadaver, remains of the mortal being. But carcass refers to the dead body of animals.

Informally, corpse refers to an actor losing control during a performance and laughing uncontrollably. The derivatives of the corpse are corpselike (adjective), corpse plant (herb of the family Ericaceae), corpse camp (verb: an online game). Copse is a thick growth of bushes, thicket, coppice, the clump of trees. Copies are disappearing in the vicinities of cities as a result of human encroachment.