Kids have worse health than in past generations 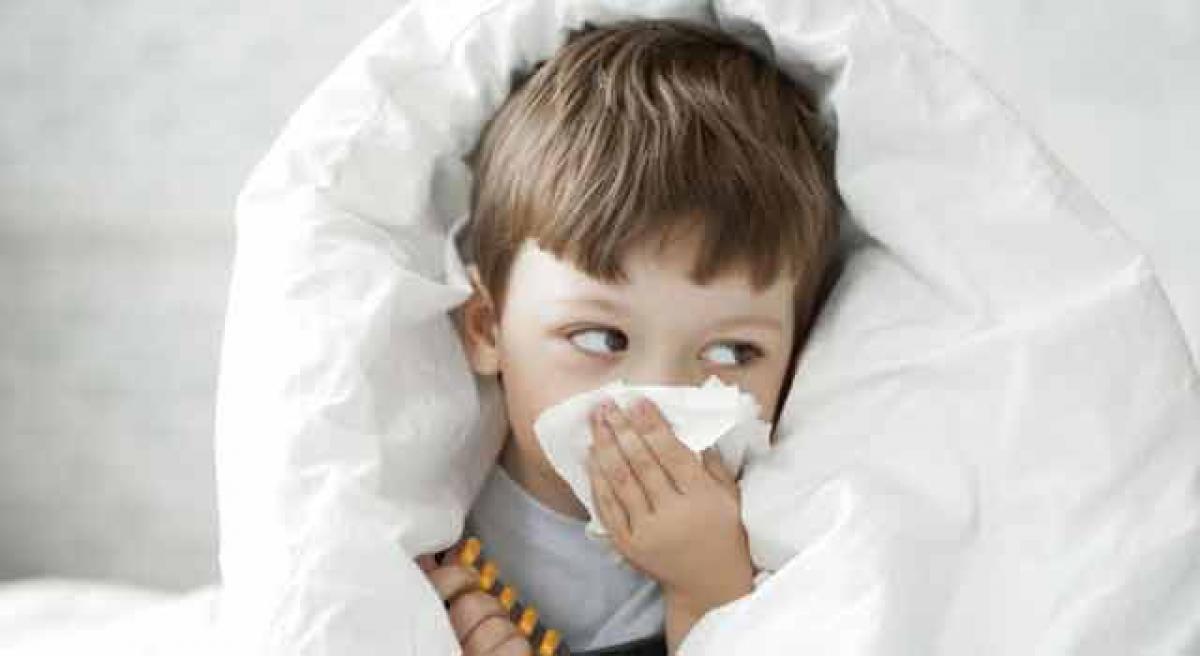 Children today are more stressed, experience less quality family time and have worse mental and emotional health than children in past generations, believe more than half of the US adults.

New York: Children today are more stressed, experience less quality family time and have worse mental and emotional health than children in past generations, believe more than half of the US adults.

Among the key results of the C.S. Mott Children's Hospital National Poll on Children's Health, 55 percent of adults think that kids' mental and emotional health is worse today than when they were children.

Coping and personal friendships for children were also widely viewed as worse than for children in the past. “We have seen major advances in medicine and public health over the last century.

On the other hand, conditions like childhood obesity, asthma and behaviour problems have become more common,” said Matthew M. Davis, director of the poll and professor of paediatrics and internal medicine.

“The dominant view from this poll is that children's health is worse today than it was for generations past and we need to more urgently address these challenges," added Mark Wietecha, CEO and president of Children's Hospital Association.

The poll also found generational differences in adults' perceptions of children's health. Pre-baby boomers ages 70 and older were most likely to perceive that children's physical health today is better than when they were growing up.

“The poll of nearly 2,700 adults in a nationally representative sample asked respondents to assess key variables for children growing up today, compared to those in prior decades,” the authors stated in a statement.