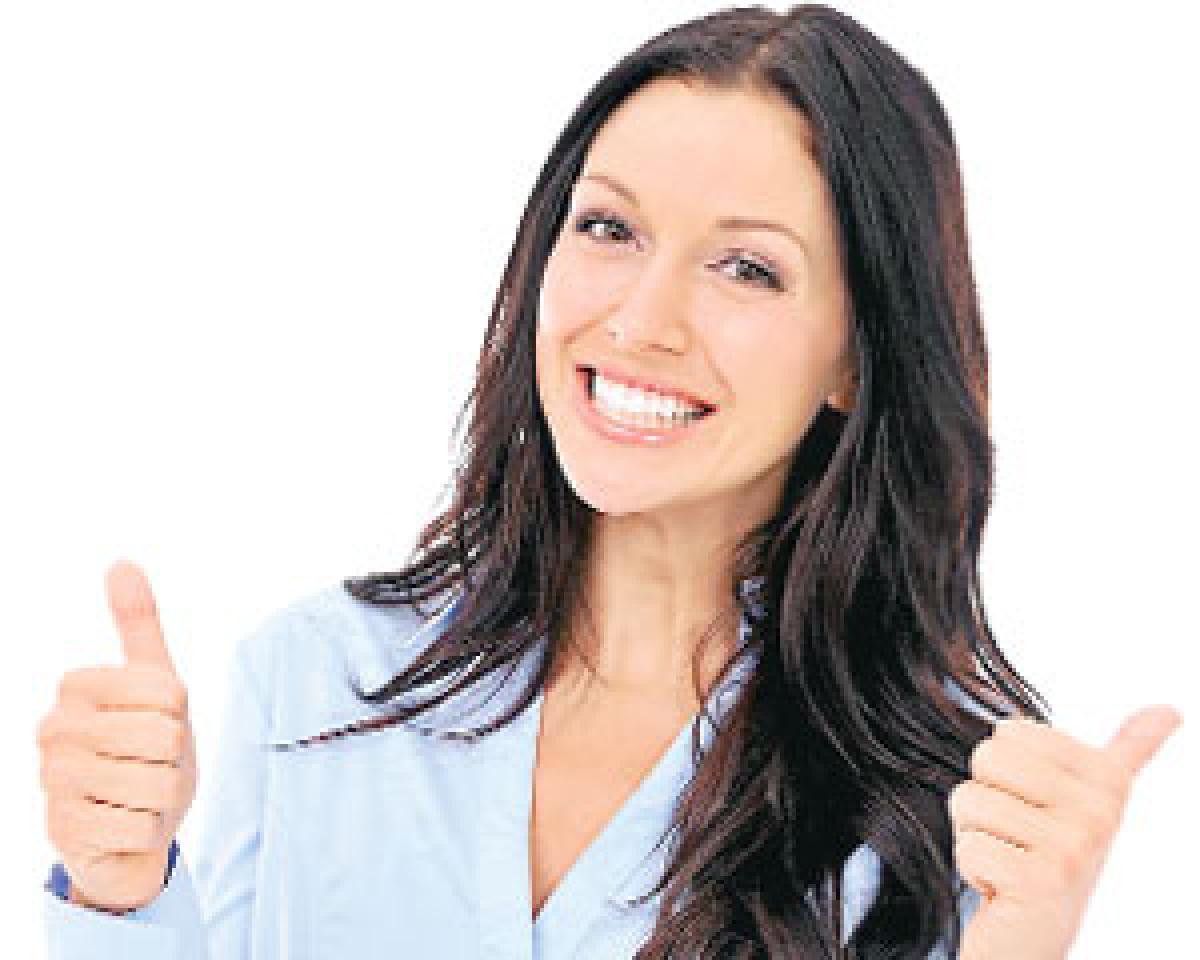 One day while the woman was going to pay her son’s school fees towards the school, she noticed that some skinny man was walking behind her.

Once upon a time, there was a man who was very helpful, kindhearted, and generous. He was a man who will help someone without asking anything to pay him back. He will help someone because he wants to and he loves to. One day while walking into a dusty road, this man saw a purse, so he picked it up and noticed that the purse was empty. Suddenly a woman with a policeman shows up and gets him arrested.
The woman kept on asking where he hid her money but the man replied, “It was empty when I found it, Ma'm.” The woman yelled at him, “Please give it back, It’s for my son’s school fees.” The man noticed that the woman really felt sad, so he handed all his money. He could say that the woman was a single mother. The man said, “Take these, sorry for the inconvenience.” The woman left and policeman held the man for further questioning.
The woman was very happy but when she counted her money later on, it was doubled, she was shocked. One day while the woman was going to pay her son’s school fees towards the school, she noticed that some skinny man was walking behind her. She thought that he may rob her, so she approached a policeman standing nearby. He was the same policeman, who she took along to inquire about her purse. The woman told him about the man following her, but suddenly they saw that man collapsing. They ran at him, and saw that he was the same man whom they arrested few days back for stealing a purse.
He looked very weak and the woman was confused. The policeman said to the woman, “He didn’t return your money, he gave you his money that day. He wasn’t the thief but hearing about your son’s school fees, he felt sad and gave you his money.” Later, they helped the man stand up, and the man told the woman, “Please go ahead and pay your son’s school fees, I saw you and followed you to be sure that no one steals your son’s school fees.” The woman was speechless.
Life gives us strange experiences, sometime it shocks us and sometimes it may surprise us. We end up making wrong judgments or mistakes in our anger, desperation and frustration. However, when we get a second chance, we must correct our mistakes and return the favour. Let's be kind and generous. Let's learn to appreciate what we are given.