Hiring in top IT cos to fall in FY 17 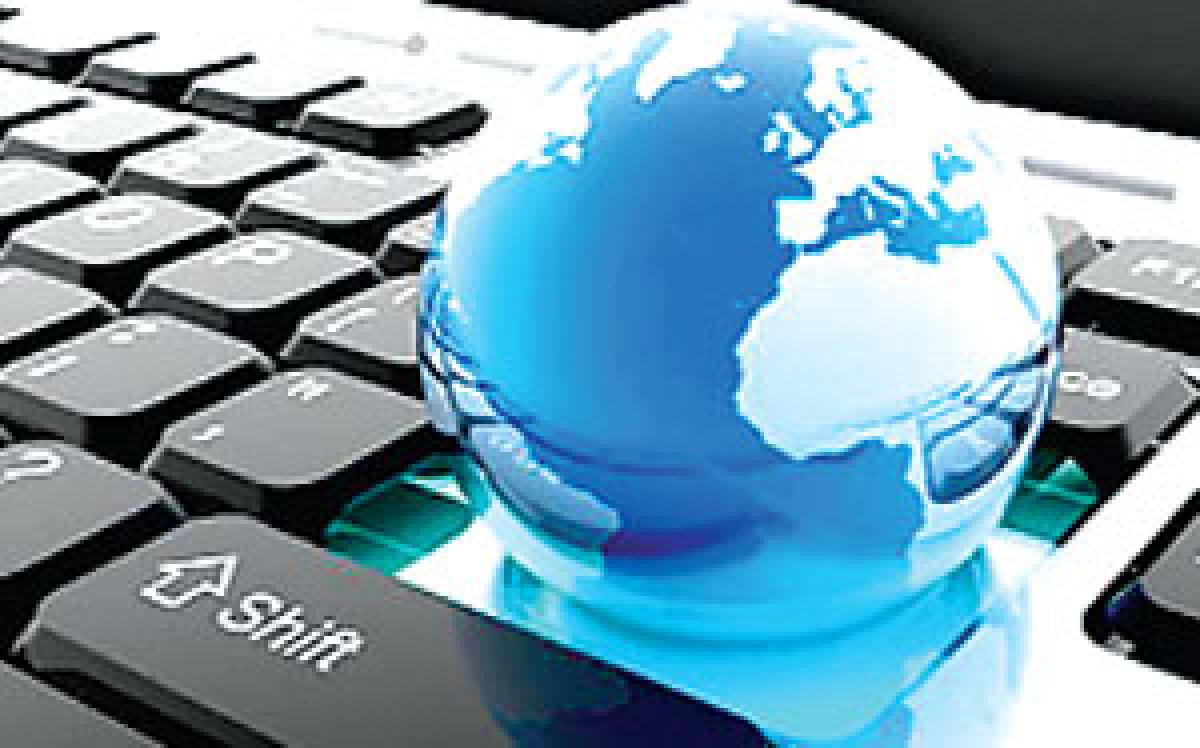 New Delhi: Attrition level has eased and is at benign levels for top IT companies, following which gross hiring in this space for the fiscal could see a reduction, says a report. According to a research report by Kotak Institutional Equities, attrition of top IT companies in March quarter has declined sequentially as well as on yearly basis with the exception of HCL Technologies. "Gross hiring in fiscal 2016-17 could reduce on lower attrition and benefits of productivity initiatives," the report added.
For HCL Technologies, the quarterly annualised attrition increased 320 bps YoY to 31 per cent, while it was flat on a quarter-on-quarter basis. "Attrition level at Infosys and Wipro is at 2-3-year low. TCS' attrition has also eased after an uptick in the first half of financial year 2015-16," Kotak Institutional Equities said in a research note. The current attrition level is close to benign level (13-15 per cent) just about adequate for managing the employee pyramid without any execution issues, it added. Easing attrition levels are expected to ease wage hike pressures with some lag effect. Moreover, lower churn and stable project teams are also expected to facilitate project- level automation and innovation initiatives.
Total hiring of top IT could be lower in FY17 led by better employee retention, focus on utilisation improvement, and productivity improvement driven by automation initiatives.
According to the report, TCS and Infosys have indicated reduction in total hiring numbers and shift in favor of campus/freshers; laterals hiring will be calibrated. Additionally, most companies have hinted at higher local hiring onsite. TCS indicated that its visa applications in April 2016 were a third of that in April 2015, it added. Total hiring by top Indian IT companies in the March quarter was steady and in line with seasonal trends. Top IT companies have hired 67,450 employees in fiscal 2015-16 up 10.3 per cent YoY, the report said adding TCS accounted for 51 per cent of tier 1 IT hiring in 2015-16 as it hired 34,000 employees.