GATE 2017 to be conducted abroad to attract foreign students 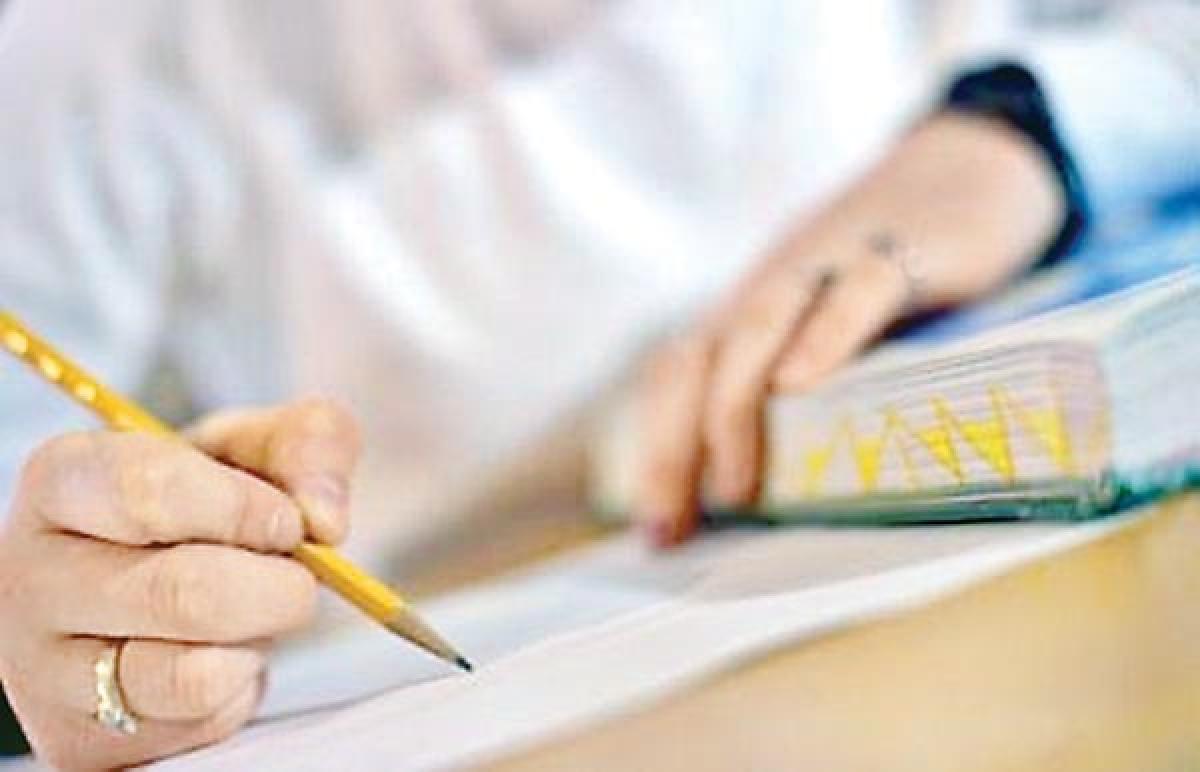 GATE qualification is also recognised in some foreign countries. With the standard and high quality of the GATE examination in 23 disciplines of engineering and science subjects, it identifies the candidate’s understanding of a subject and aptitude and eligibility for higher studies.

The Graduate Aptitude Test in Engineering (GATE), which started more than 30 years ago, has today emerged as one of the bench mark tests for engineering and science aptitude in facilitating admissions for higher education (M.Tech./Ph.D.) in IITs, IISc and various other Institutes/Universities/Laboratories in India.

GATE qualification is also recognised in some foreign countries. With the standard and high quality of the GATE examination in 23 disciplines of engineering and science subjects, it identifies the candidate’s understanding of a subject and aptitude and eligibility for higher studies.

During the last few years, GATE score has been used as one of the criteria for recruitment in some Public Sector Undertakings in India such as IOCL, BPCL, NTPC, ONGC etc.

Because of the importance of the GATE examination, the number of candidates taking up GATE exams has increased tremendously and in GATE 2016 more than 8.18 Lac candidates appeared for the examination.

GATE exams are conducted by the IITs and IISc as a computer based test having multiple choice questions and numerical answer type questions.
M V Reddy, President of T.I.M.E. said, “This year GATE 2017 shall be made international to candidates outside India to places such as, Ethiopia, Bangladesh, Nepal, Sri Lanka, Singapore and United Arab Emirates. An Institute with various nationalities in its campus will bring in diversity and widen the horizons of an academic environment”.

A foreign student brings with him/her own culture, knowledge and wisdom to share with the Indian student and hence result in a healthy mix of cohort.

This was a good initiative taken by the GATE 2017 Management Committee this year to create a world class learning experience in the field of technology in India. Officials, however, added that seats to be offered to foreign nationals would be supernumerary or additional in nature and would not reduce those available to Indian nationals at the 18 IITs.

The foreign students will have to shell out more fees as the subsidised fee, which Indian students pay, would not be applicable to them.

The Indian Council for Cultural Relations (ICCR) will be the nodal agency on behalf of the MEA for these tests. It is believed that the government is keen on more foreign students studying at the IITs as it could boost their international academic rankings.