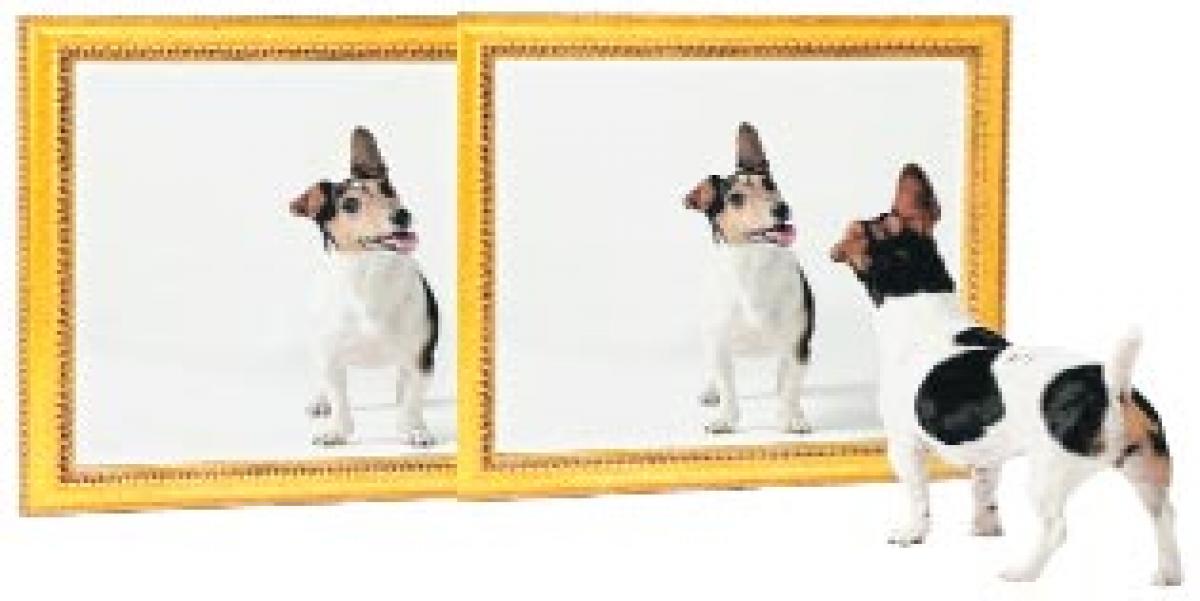 Once a dog ran into a museum where all the walls, the ceiling, the doors and even the floors were made of mirror. Seeing this the dog froze in surprise in the middle of the hall, a whole pack of dogs surrounded it from all sides, from above and below.

Next morning, the museum security guards found the miserable dog, lifeless and surrounded by many reflections of lifeless dogs. There was nobody, who had harmed the dog. The dog died by fighting with his own reflections. What is the moral? The world doesn’t bring good or evil on its own. Everything that is happening around us is the reflection of our own thoughts, feelings, wishes and actions. The World is a big mirror. So let’s strike a good pose!