Lex Knot a hit among students 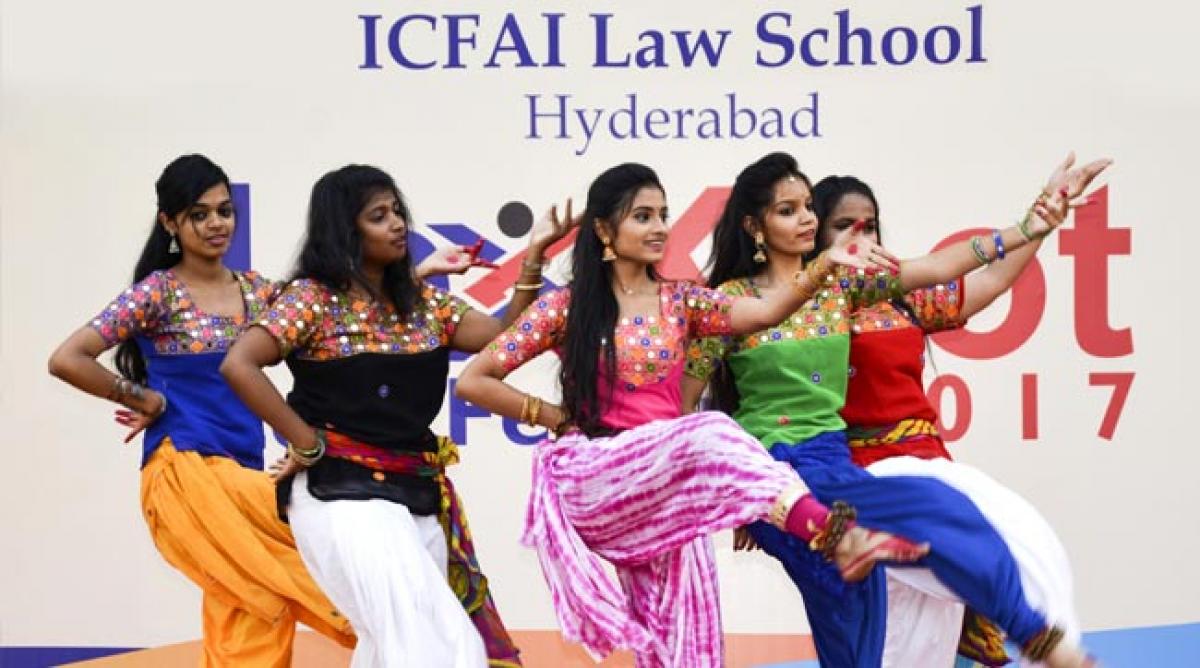 During the festival, Bar Council of India Trust has conducted 33rd All India Inter–University National Moot Court Competition in association with ICFAI Law School. The Chief Guest Justice B S Chauhan, Chair Person, Law Commission of India in his inaugural address began with an anecdote on the definition of law and justice. He emphasised that the terms “law” and “justice” does not find its place in the several statutes of our country. Only Article 13 of the Constitution provides for an inclusive definition of law. Thereby he suggested the future budding lawyers to be more focused on the facts of the case as well as be thorough with the substantial and procedural laws.

He also recollected that during his study days there was no concept of Moot Court and with the introduction of it, the student lawyers can mold their advocacy skills in a much better fashion. All they need is ‘matter and mannerisms’ which will help them succeed in the court. He discussed several important and contemporary judgments which have played a major role in shaping our legal system.

Further he highlighted that mediation has been very successful in the Supreme Court especially in matrimonial disputes for adjudication purposes. He also mentioned that delay in court proceedings have caused miscarriage of justice where few cases have been pending for over 100 years.