Now rocks on Moon, Mars can be turned into concrete! 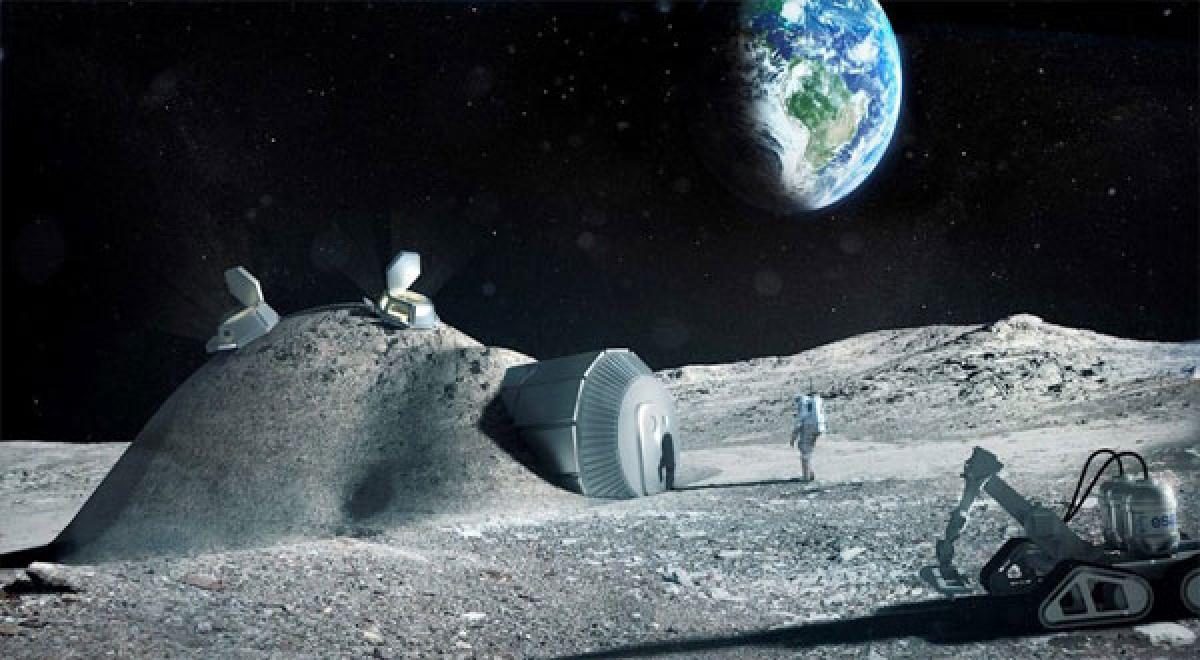 Civil engineers at the Stanford University have worked with colleagues at the US National Aeronautics and Space Administration (NASA) to develop a form of concrete that could be produced on Mars or the moon.If humans do reach Mars, as NASA has planned for 2030, or even establish settlements on the moon

San Francisco : Civil engineers at the Stanford University have worked with colleagues at the US National Aeronautics and Space Administration (NASA) to develop a form of concrete that could be produced on Mars or the moon.If humans do reach Mars, as NASA has planned for 2030, or even establish settlements on the moon, they would need thousands of tons of concrete to survive, because both Mars and the moon are bombarded constantly with both lethal radiation and micrometeorites that would quickly punch holes into any ordinary structure, Xinhua news agency reported.

Since it is impossible to ship tons of cement from Earth to Mars, the best bet is for humans to start making it when they arrive.The problem is that making Earth-style concrete requires tremendous amounts of heat and energy, because factories have to cook limestone to create the binding agent that holds concrete together, and energy will be in very short supply on Mars.To solve that problem, David Loftus at NASA's Ames Research Centre and Michael Lepech, an associate professor of civil and environmental engineering at Stanford School of Engineering, have formed concrete by turning to biology.

Living organisms use proteins to make things as tough as shells, bones and teeth, so the researchers began working on a concrete bound together with a protein from bovine blood.The protein is a fairly cheap by-product of slaughterhouses, and it is known to become very gluey when mixed with soil.To replicate the conditions on Mars and the moon, Lepech has combined the protein with simulated extraterrestrial soils that are similar to what's on Mars and the moon.

And because Mars has much lower gravity than Earth, which is bad for cement mixing, the researchers did their mixing with a vacuum technology used to make the composite materials in products such as boat hulls.The first batch of bio-concrete, according to a news release, was as strong as the concrete used for sidewalks and patios.It also held up well to a simulated bombardment of micrometeorites, which the researchers replicated by taking the material to the Ames Vertical Gun Range and blasting it with high-speed gas particles.

For the purposes of making concrete on Mars, the idea is to create biological "factories" of organisms that are genetically engineered to produce the protein binder.The technique could lead to more energy-efficient concrete on Earth. The production of concrete now accounts for 5 per cent of all human-generated carbon emissions, and it is the boiled limestone as the binding agent that accounts for much of that.