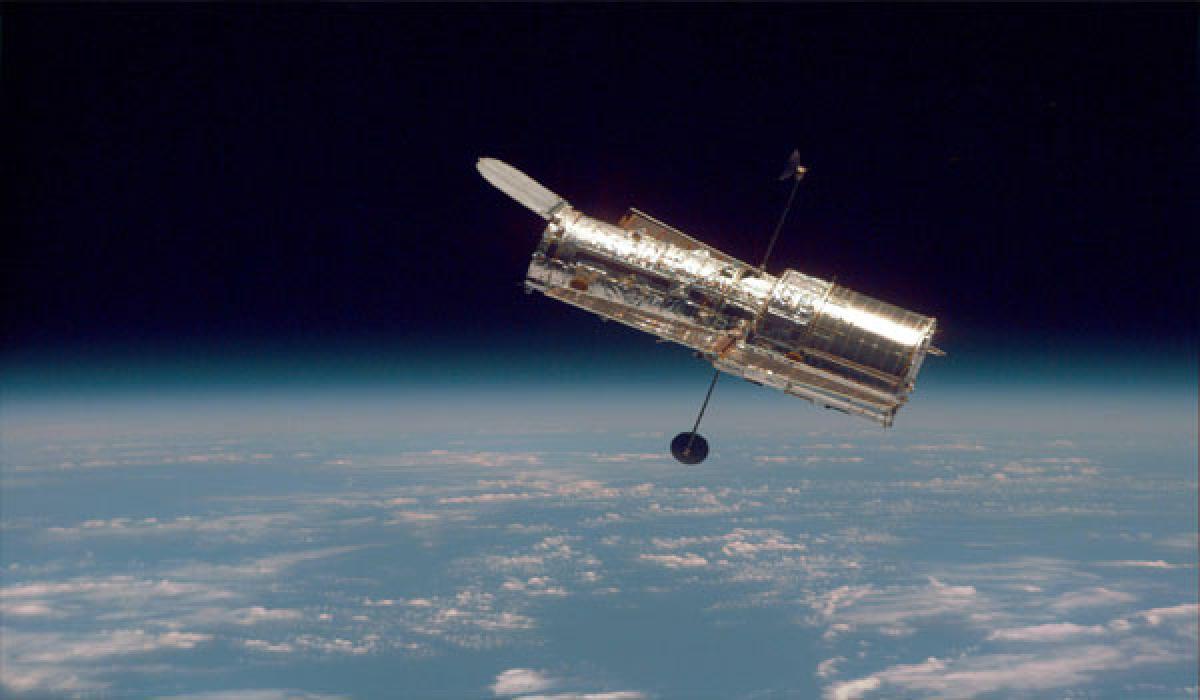 Combining observations from NASA-'s Hubble and Spitzer space telescopes, researchers have detected strong water signature in the atmosphere of a...

Washington: Combining observations from NASA's Hubble and Spitzer space telescopes, researchers have detected strong water signature in the atmosphere of a distant Neptune-sized planet.The distant planet HAT-P-26b has a primitive atmosphere composed almost entirely of hydrogen and helium, said the study published in the journal Science. Located about 437 light years away, HAT-P-26b orbits a star roughly twice as old as the Sun.

The researchers determined that HAT-P-26b's atmosphere is relatively clear of clouds and has a strong water signature, although the planet is not a water world. The discovery of atmosphere with this composition on the exoplanet has implications for how scientists think about the birth and development of planetary systems.

"Astronomers have just begun to investigate the atmospheres of these distant Neptune-mass planets, and almost right away, we found an example that goes against the trend in our solar system," said lead author of the study Hannah Wakeford, a postdoctoral researcher at NASA's Goddard Space Flight Centre in Greenbelt, Maryland.

The analysis is believed to be one of the most detailed studies to date of a "warm Neptune," or a planet that is Neptune-sized and close to its star.To study HAT-P-26b's atmosphere, the researchers used data from transits -- occasions when the planet passed in front of its host star.