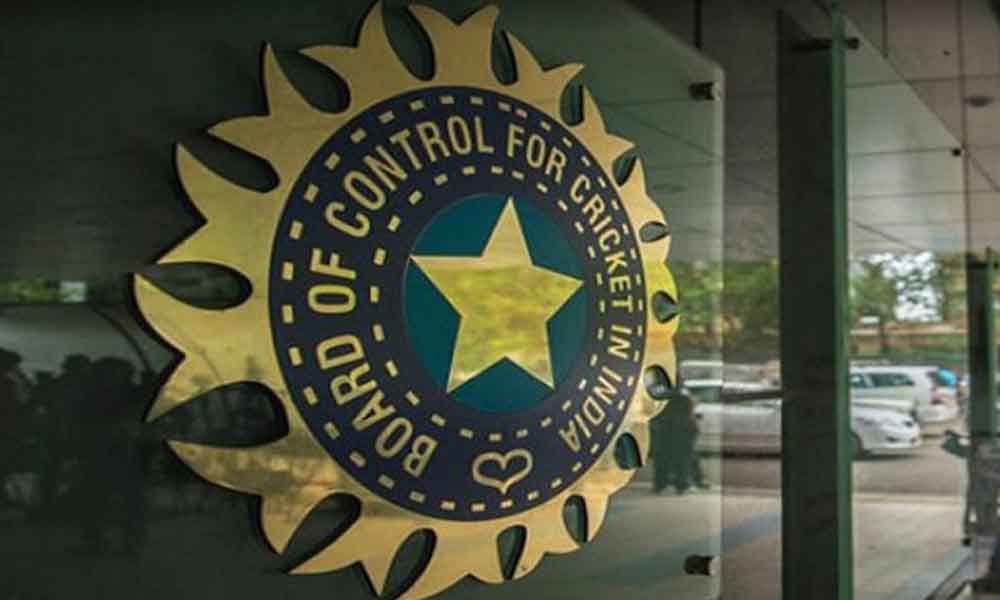 The Board of Control for Cricket in India (BCCI) functionaries have decided that the invitation to tender for the BCCI title sponsor will be released on July 29 and it will be done in collaboration with M Junction.

New Delhi : The Board of Control for Cricket in India (BCCI) functionaries have decided that the invitation to tender for the BCCI title sponsor will be released on July 29 and it will be done in collaboration with M Junction.

But officials aren't happy that the bids will be purchased and submitted online and an e-auction will only happen if needed. They believe that this creates a lack of transparency in the whole process.

Speaking to IANS, a senior BCCI official said that while the process of e-auction was followed during the bidding for the media rights of Indian cricket, the sudden change in process is against the proposal of the Lodha panel which called for complete transparency.

"The first thing the Lodha panel had proposed was transparency. And now this is happening right under the nose of the CoA which has a former CAG of India and we find that difficult to believe, also because during the time of bagging the media rights for Indian cricket, it was done through e-auction and there were different statements how this was the template and all. Why this change in process?

"So, you are saying that first the financial bids will be opened and if need arises, e-auction will be done. The transparency clearly goes out of the window.

It is natural for doubts to be raised on the procedure. It is shocking to note that a process has been changed and nobody has been informed about it.

I hope someone is not trying to favour anyone. They should have straightaway had an e-auction like during the media rights," the official pointed.