BCCI gets its way: Aussies' limited overs tour of India to go ahead as planned 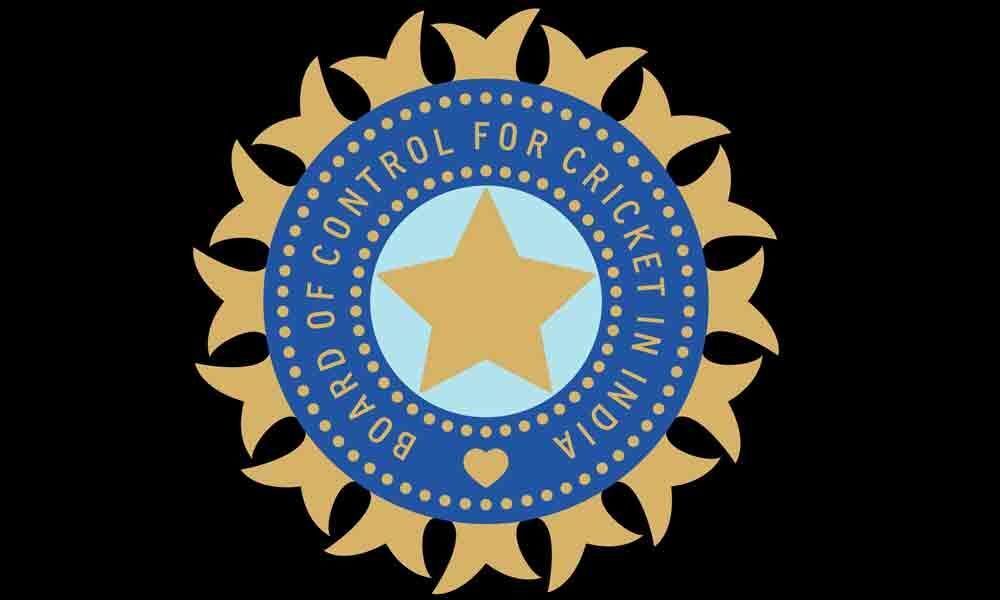 Cricket Australia on Tuesday agreed to play an away ODI series against India early next year, days after trying to backtrack from the commitment by stopping their top women players from competing in an ongoing mini T20 league in Jaipur.

Melbourne (PTI): Cricket Australia on Tuesday agreed to play an away ODI series against India early next year, days after trying to backtrack from the commitment by stopping their top women players from competing in an ongoing mini T20 league in Jaipur.

The two boards seem to have resolved the differences with the CA releasing its entire summer schedule on Tuesday. "Cricket Australia will honour its commitment to tour India for three ODIs in mid-January, which had caused a reshuffle of the home international schedule and pushed back the Chappell-Hadlee series," Cricket Australia confirmed the development on their official website while releasing their 2019-2020 itinerary.

It was long decided that Australia will be coming to India for 10-day tour next January as part of the FTP agreement between the two boards but Cricket Australia were trying to backtrack after pressure from their home broadcaster, who were peeved that the home series against New Zealand during peak Australian summer was affected.

As a result, New Zealand will play the Chappell-Hadlee Trophy (three-Test series) in December but the ODI series has been pushed to March as Australia will be travelling to India for the ODI series.

"CA took the position that while January was our preference for these ODI matches, there are times we need to honour our commitments to work in the greater context of international cricket scheduling," CA's Head of Cricket Operations Peter Roach told the CA's official website.

It is understood that CA CEO Kevin Roberts and his Indian counterpart Rahul Johri have had discussions earlier this month and the BCCI is learnt to have told the former in no uncertain terms that they can't go back on commitment.