'I'm glad to bat anywhere the team wants me to': Rishabh Pant 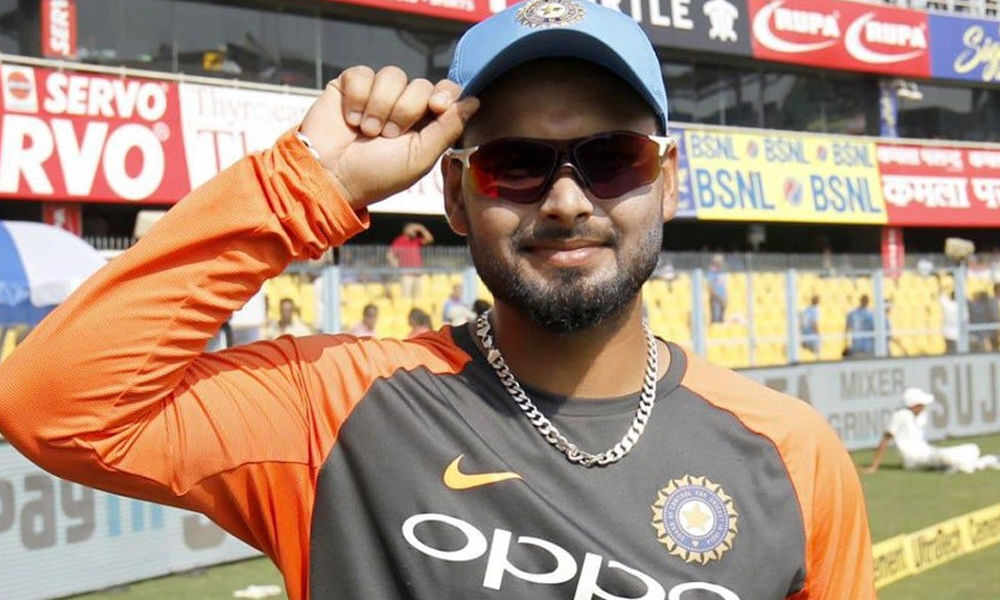 Dashing India wicket-keeper batsman Rishabh Pant said he is 'glad' to bat at any position his team wants him to after blasting a stunning 27-ball 78...

Mumbai: Dashing India wicket-keeper batsman Rishabh Pant said he is "glad" to bat at any position his team wants him to after blasting a stunning 27-ball 78 during Delhi Capitals' opening IPL match which brightened his World Cup selection prospects.

"Well, I am glad to bat anywhere the team wants me to," the 21-year-old Pant said after powering Delhi Capitals to a 37-run win over Mumbai Indians here Sunday.

Asked about his rapid rise to the top, he said, "It's been a great journey, I'm trying to learn every day of my cricketing career. It feels good when your team wins. I always play according to the situation most of the time.

"This time I needed to increase the run rate for the team, and I took my chances, and it came off today. Especially in T20, you have to do something different. When the bowler cramps you for room, you need to make your own room."

The Delhi dazzler's seven towering sixes and as many fours at the Wankhede Stadium left the Mumbai Indians bowlers traumatised and gave rechristened Delhi Capitals the fresh beginning they longed for.

Lauding Pant's knock, Mumbai Indians captain Rohit Sharma said he would change the team combination in the next game.

"First game is always a bit of a challenge for most of the teams. Lot of new players in the squad as well. We made a lot of mistakes today, as simple as that. We were pretty much in the game in the first 10 overs when we were bowling, but the way Rishabh batted, you've got to give him credit.

Leading the perennial slow starters, he added, "The combination might change for the next game. We want to see what combination the opposition plays and then decide. The ball was still coming on well when we batted. We ended up getting 180, still. Nobody went on to get a big score.

"Yuvi batted brilliantly, and there were a few cameos. If one of the top three or four had scored 70-80, things would have been different."

Delhi skipper Shreyas Iyer said, "To be honest, I was really well prepared to take on the captaincy. I've been leading India A as well as my domestic side. It's been a great experience so far, we've been bonding and training really well.

"(Pant) is a really destructive batsman. Over the years I've seen him maturing a lot. He faced a few dot balls early on and then suddenly his strike rate was 250. Amazing batsman, great to have him on our team."