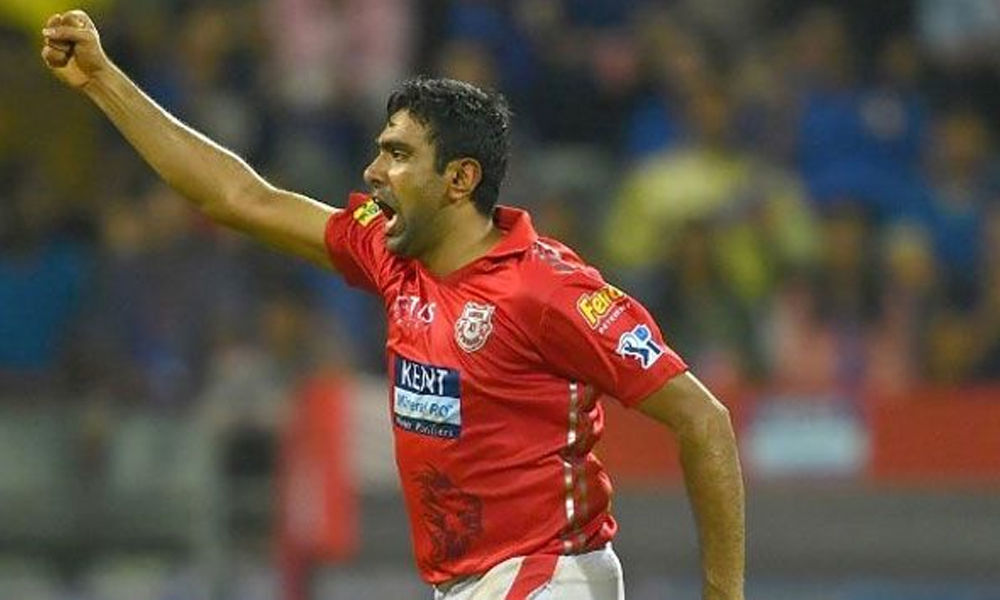 Skipper R Ashwin is in the eye of a storm after 'Mankading' a rival player but a winning start will keep Kings XI Punjab upbeat when they face home favourites Kolkata Knight Riders in an IPL fixture here on Wednesday.

Kolkata: Skipper R Ashwin is in the eye of a storm after 'Mankading' a rival player but a winning start will keep Kings XI Punjab upbeat when they face home favourites Kolkata Knight Riders in an IPL fixture here on Wednesday.

It was Ashwin's mankading of Jos Buttler that had triggered a dramatic collapse with Kings XI Punjab restricting Rajasthan Royals to 170 for nine to notch up a 14-run win.

Buttler was looking in imperious touch with 69 from 43 balls and Rajasthan well on course to overhaul the target of 185 but following the dismissal they went on to lose eight wickets for 62 runs to hand Kings XI Punjab their maiden win in Jaipur.

Though the dismissal was within the rules of the game, it sparked a huge furore with spin legend and Rajasthan Royals brand ambassador Shane Warne labelling it as "disgraceful" and against the spirit of the game.

With a debate raging over the runout, it remains to be seen how Ashwin and Co. start afresh in what will be their first away match of the season.

Kings XI's biggest star Chris Gayle scored a 47-ball 79 and his Jamaican rivalry with fellow mate Andre Russell, who also looked in blistering touch for KKR, will be one of the sub plots of the clash here.

The Universe Boss, who will retire from ODIs after the 2019 World Cup, has been in sensational form, smashing 39 sixes in the five-match ODI series against England and set the record for most sixes by a batsman in international cricket.

A typical slow starter, Gayle was 14 off 18 balls but the opener hit top gear in the 12th over hammering Jaydev Unadkat for four successive boundaries.

A former KKR player, Gayle knows Eden Gardens like the back of his hand as he would look to continue his assault on the spin-oriented KKR attack.

Russell will be KKR's answer to Gayle as the KKR star also fashioned a sensational win, smashing an unbeaten 49 from 19 balls in their opening fixture against Sunrisers Hyderabad here two days ago.

The win saw their star spinner and explosive opener, Sunil Narine, hurt his finger and KKR would hope he is fit in time.

KKR will embark on a crucial four-match away sojourn after this and they would look to keep their momentum intact before they return home to face Delhi Capitals on April 12.