Kapil's team to pick next coach, no review meeting of WC show 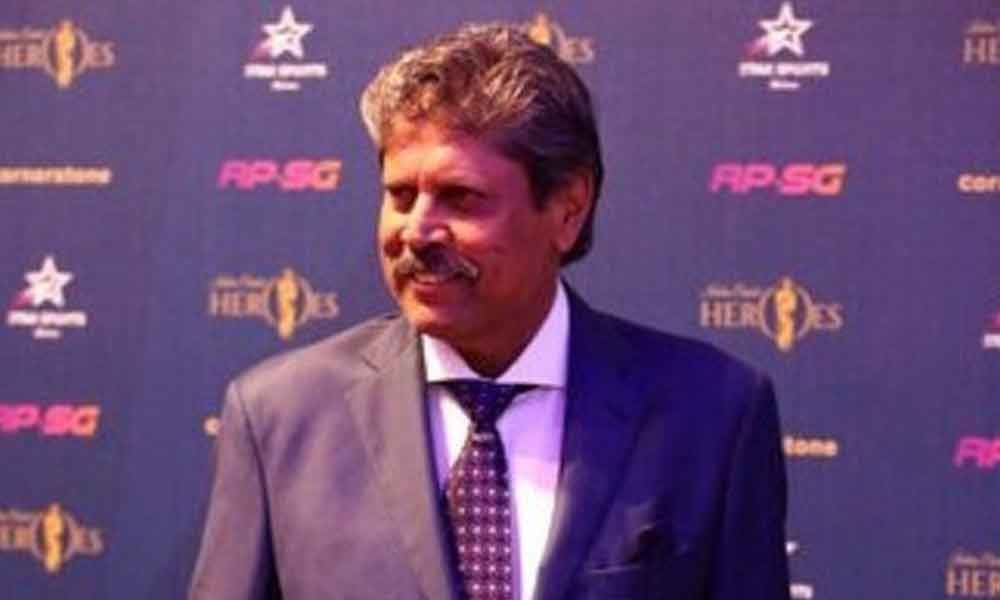 The Supreme Court-appointed Committee of Administrators

New Delhi : The Supreme Court-appointed Committee of Administrators (CoA) on Friday announced that the trio of Kapil Dev, Anshuman Gaekwad and Shantha Rangaswamy have been handed the responsibility of picking the head coach of the men's team.

They form the new Cricket Advisory Committee (CAC) of the Board of Control for Cricket in India subject to no conflict of interest. Speaking after the meeting, CoA chief Vinod Rai said: "The trio have been appointed as the CAC.

It is a legal appointment but about conflict of interest, we will have to find out. The announcement for the coach will be made once the interviews are done.

"The interviews are likely to take place on August 13 and/or 14. Virat Kohli will not have any input on the selection of next coach."