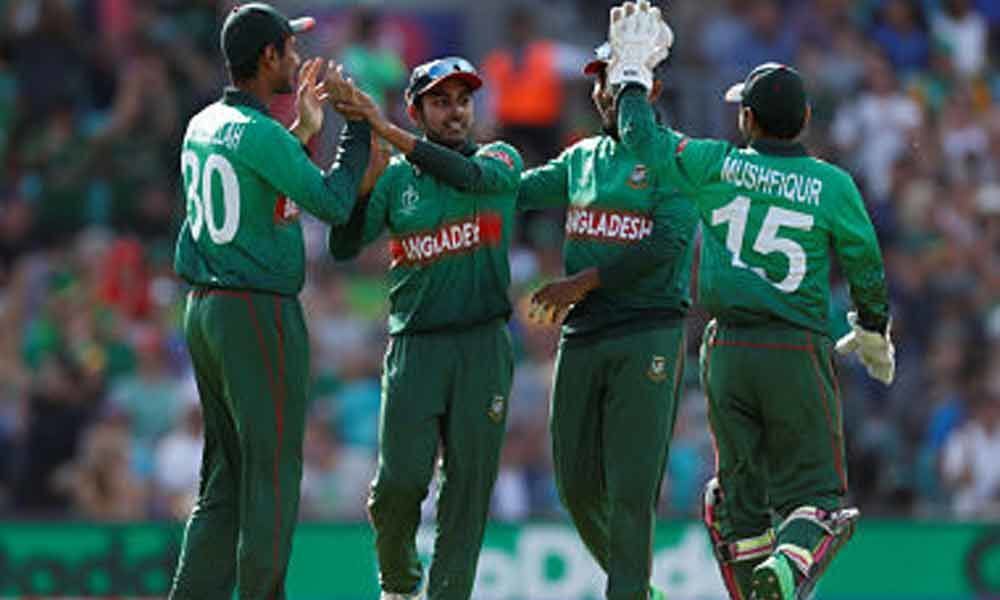 Liton Das is pleased with his team's performance in the World Cup and the way it held its own against heavyweights such as India and Australia in unfamiliar conditions.

London: Liton Das is pleased with his team's performance in the World Cup and the way it held its own against heavyweights such as India and Australia in unfamiliar conditions.

Blowing hot and cold, Bangladesh ended their World Cup engagements with a 94-run loss against Pakistan at Lord's. They suffered five losses, while winning three against South Africa, West Indies and Afghanistan. Mashrafe Mortaza's men also tested each of the four semi-finalists -- India, Australia, New Zealand and England. "This has not been a bad tournament, there were a lot of close games, there are lots of positives we can take. We've come to different conditions and proven that we can win matches, that we can play against the top opposition," said Liton.

"We beat South Africa and West Indies here in conditions that are not easy for us, we ran Australia, India and New Zealand close, and that's a big positive. It shows that we can play all around the world and we should take a lot of confidence from that," the 24-year-old added. Liton had a perfect start to the tournament when he blasted an unbeaten 94 during his side's seven-wicket win over West Indies at Taunton but he couldn't replicate that form in the following matches.

"I didn't live up to my expectations, I scored a few 20s or 30s but if I had got that up to 50 or 60 if not more, that could have made a big difference to the team," said Liton, who had scored 121 against India in last year's Asia Cup final. "It's quite disappointing not to contribute in the way that I would have liked, it wasn't the manner I hoped for, you need some luck along the way but I didn't feel I played the way I know I can. "I had some okay performances but I wanted a lot more to be able to help my team to wins. Shakib has played very well but we lost out in some of the partnerships and weren't able to support him as much as we would have liked."