No favourites for ICC Cricket World Cup, all teams are strong: Shoaib Malik 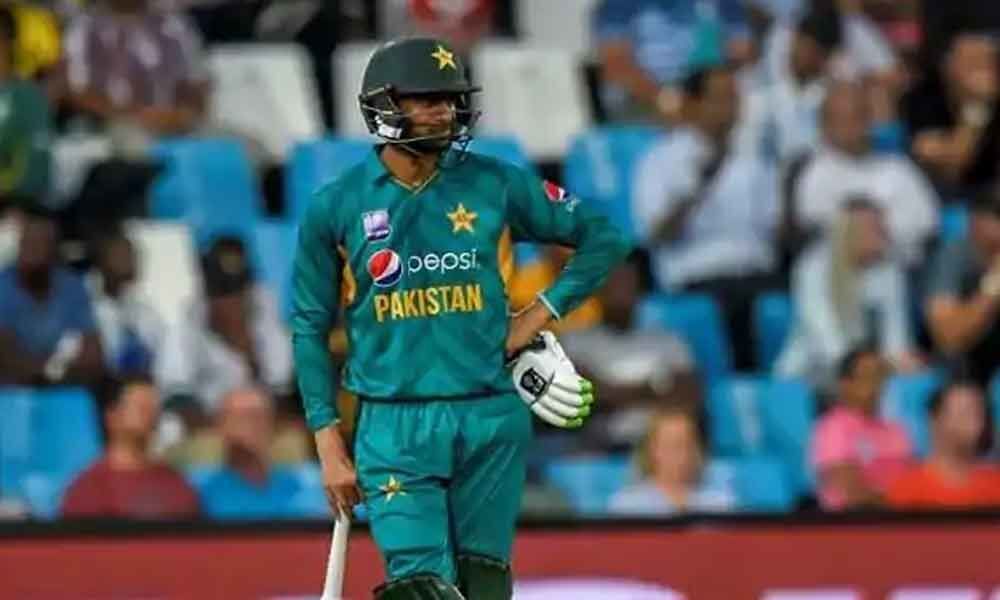 Pakistan batsman Shoaib Malik enunciated that 'no team is favourite' and every team will have to struggle in the forthcoming International Cricket Council (ICC) Men's Cricket World Cup.

Dubai: Pakistan batsman Shoaib Malik enunciated that 'no team is favourite' and every team will have to struggle in the forthcoming International Cricket Council (ICC) Men's Cricket World Cup.

"All teams at the World Cup are strong and there will be no fluke and no team is favourite. Everyone has to struggle, and under English conditions, rainy weather may create problems for any team on a given day," ICC quoted Malik, as saying.

Malik's performance has not been great this year as he has just scored 197 runs from seven innings. These numbers have brought the Pakistan veteran under a lot of criticism.

However, Malik has denied focussing on the things being said about him and said that he will focus on how he can perform better in the premier tournament.

"I don't focus on what is being said about me, but rather focus on how I can perform on a consistent basis. If I think this is my last World Cup, I wouldn't do well. Rather, I am going to take it as if I am beginning my career," Malik said.

Pakistan will commence their World Cup campaign against West Indies at Trent Bridge on May 31.