Shubman shines as KKR knock KXIP out of IPL 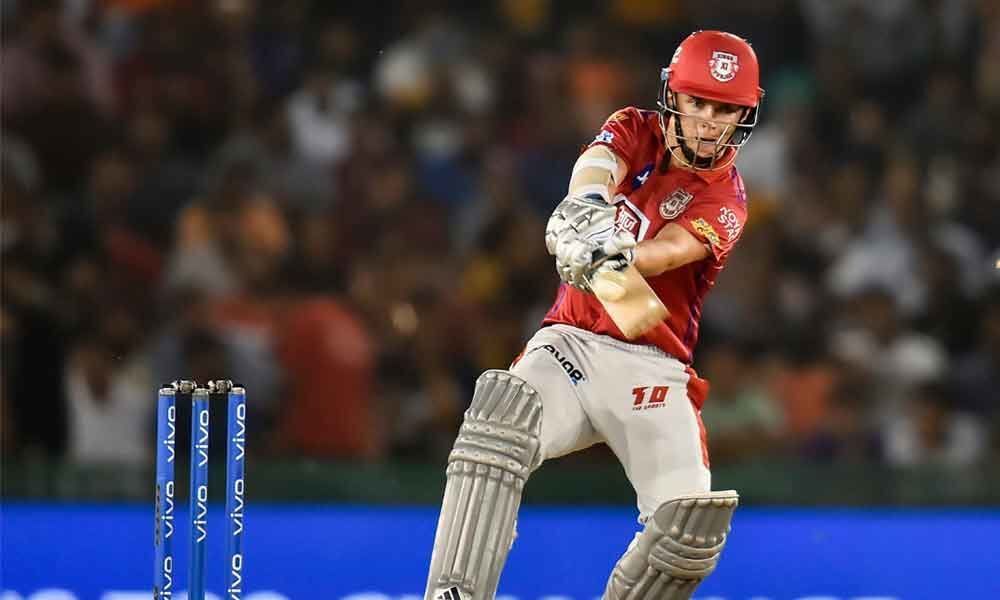 Chasing a target of 184, the 19-year-old Gill showed his range on his 'home turf' with an attractive 65 not out off 49 balls balls, anchoring the chase after Chris Lynn (46 off 22 balls) set the pace with some big hits in the Powerplay overs.

Not only did KKR reach the target in 18 overs but they also improved the net run-rate as they now have 12 points with a must-win away game against Mumbai Indians left.

However Gill's batting was a treat for the eyes as he literally toyed with KXIP skipper Ravichandran Ashwin hitting him for 18 runs in an over.

There was a six over long on where he came down the track and another slog sweep behind square.