'Indian football could have been in trouble sans FSDL' 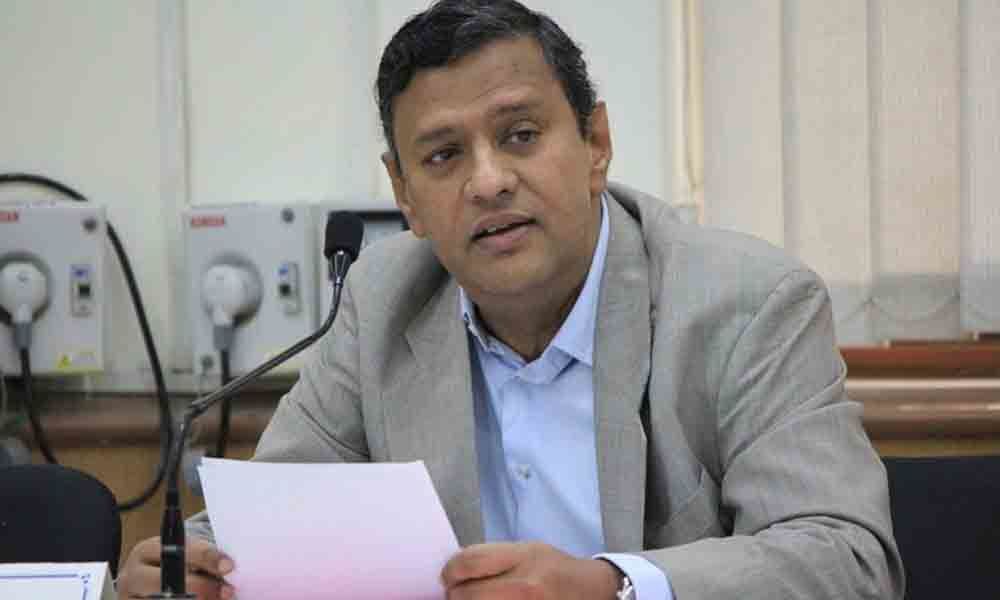 Ever since the launch of cash-rich Indian Super League (ISL) in 2014, the All India Football Federation (AIFF) has often been accused of playing the role of “chowkidar”, who protects the interest of newly-found franchises and remains completely indifferent in its attitude towards traditional I-League clubs.

New Delhi (IANS): Ever since the launch of cash-rich Indian Super League (ISL) in 2014, the All India Football Federation (AIFF) has often been accused of playing the role of "chowkidar", who protects the interest of newly-found franchises and remains completely indifferent in its attitude towards traditional I-League clubs.

Recently, several I-League clubs came together to "boycott" the Super Cup and alleged the national body was playing in the hands of its marketing partners, FSDL, who were actually calling the shots in all policy matters of the AIFF.

AIFF General Secretary Kushal Das though has rubbished the claims and said that Indian football could have been in "deep trouble" without the presence of the marketing partners.

Speaking to IANS, Das said: "Let me give you the real picture. In 2010 when our previous marketing partners walked out of the contract, the federation was in dire straits.

"It then had no money, had no television coverage and the creditors were calling up every second day. I am telling you that had not IMG-R come forward and supported us, then Indian football could have been in deep trouble.

"We must not be uncharitable to IMG-R or FSDL. They have invested money and yes, while the model they have brought in is a franchise based model, there are big corporates coming forward…..there is JSW, there is CESC, there are others.

"They have come in and have joined hands to support football. It was not happening earlier. They have created a buzz. The start of the ISL has definitely helped. The buzz may have gone down a little bit as we are trying to find ways but it is definitely the right model," Das said.

He also said that the common belief that ISL was introduced to "finish off" the I-League was wrong. Instead, every effort was made to make I-League financially sustainable but no sponsor or broadcaster showed interest.

"While IMG-R signed the deal with AIFF in 2010, they started the ISL only in 2014. For five years they tried all the possible ways if the existing structures could be revamped.

"They spoke to broadcasters and sponsors. But the fact of the matter is people were not interested. They all said the model would not work. By that time several other leagues in other sports were franchise-based.

"That is when Star (television) came in. They said if the new model could be adopted, then they can be the broadcasters.

"We have to understand the fact that the clubs were anyway suffering. I-League clubs were losing money. There is absolutely no truth in the allegation that federation is indifferent to clubs and support only the franchise teams.

"At the same time, we must acknowledge and appreciate the fact that our marketing partners have brought in many investors. We have to respect that," Das said.

"We must wake up and smell the coffee. We cannot deny the best national players play in the ISL. But I am glad there is still importance of I-League because it has moved to various regions from north to south to northeast.

"However, to be honest, had the I-League created the value everyone was looking for, then there was no need to bring in anything else. You have to understand without the commercial value and the money coming in, it won't work," Das said. The general impression that AIFF is now being actually run by its marketing partners is completely wrong, Das said. The FSDL, according to Das, only airs its opinion on marketing matters.

"The national team is doing well, their ranking has improved, the viewership has increased. There is hardly any reason to create this negativity. It is not even helping anyone -- not even those who are spreading it," Das said.