Next 3-4 months will be crucial for Indian hockey: Coach Reid 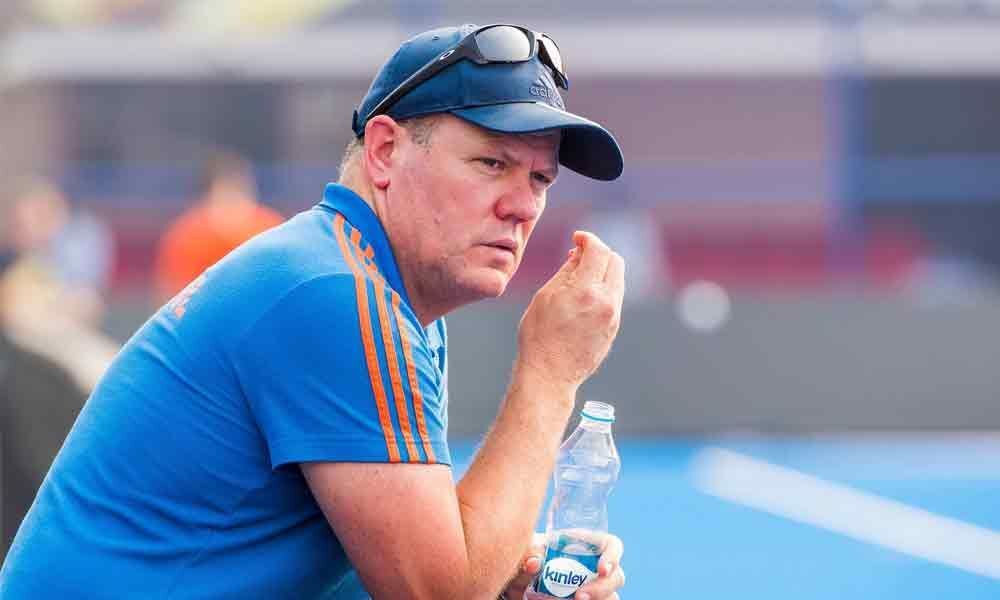 The next three-four months will be crucial for Indian hockey, says men’s team chief coach Graham Reid, insisting that a collective effort is needed to improve their performance ahead of the final round of Tokyo Olympic Qualifiers in November.

New Delhi : The next three-four months will be crucial for Indian hockey, says men's team chief coach Graham Reid, insisting that a collective effort is needed to improve their performance ahead of the final round of Tokyo Olympic Qualifiers in November.

Reid made the statement after Hockey India on Sunday named 34 core probables for the national coaching camp to begin on Monday at the Sports Authority of India campus in Bengaluru.

"We will review our previous performance at the FIH Men's Series Final and discuss among ourselves the shortcomings and how we can collectively improve our performance in the lead up to the Olympic Qualification in November," Reid said.

"The next three-four months will be crucial and everything we do will be aimed at raising the bar in all aspects of the game," he added.

The coach warned all players not to take their place in the team for granted and expects 100 per cent commitment from them in the six-week long national camp.

"The support staff and I will be closely monitoring the progress of every player during the national camp. So in that sense each session is going to be important and we would expect nothing but 100 per cent from every player.

"The current pool of players assures of healthy competition and I am looking forward to the next six weeks," Reid said.

All the probables will report to Reid for the camp that concludes on August 11. After the camp, the Indian team will travel to Japan for the 2020 Tokyo Olympics Test Event starting August 17.

Besides India, hosts Japan, Malaysia and New Zealand are the other participating teams.