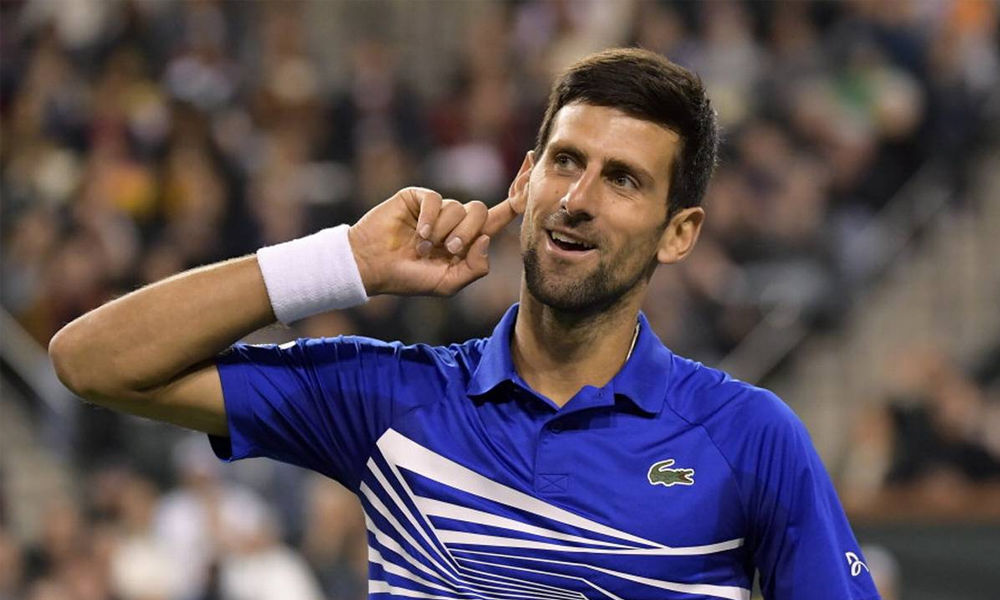 x
Djokovic went down an early break to the 128th-ranked Fratangelo, but leveled the set with a break for 5-5.
Highlights

The second-round clash was the world number one's first match since he won his seventh Australian Open title in January.

Djokovic went down an early break to the 128th-ranked Fratangelo, but leveled the set with a break for 5-5. He had to dig down again in the tiebreaker, taking a 4-1 lead before Fratangelo fought back to lead 5-4.

From there Djokovic dominated, sealing the win after one hour and 29 minutes.

"To be honest, I was a bit nervous in the beginning, I didn't play my best. Credit to Bjorn for coming out firing from every corner.

"I was lucky to get the first set. After that things went better for me," said Djokovic, who dominated the second set to book a third-round meeting with German Philipp Kohlschreiber, a 6-4, 6-4 winner over Australian Nick Kyrgios.