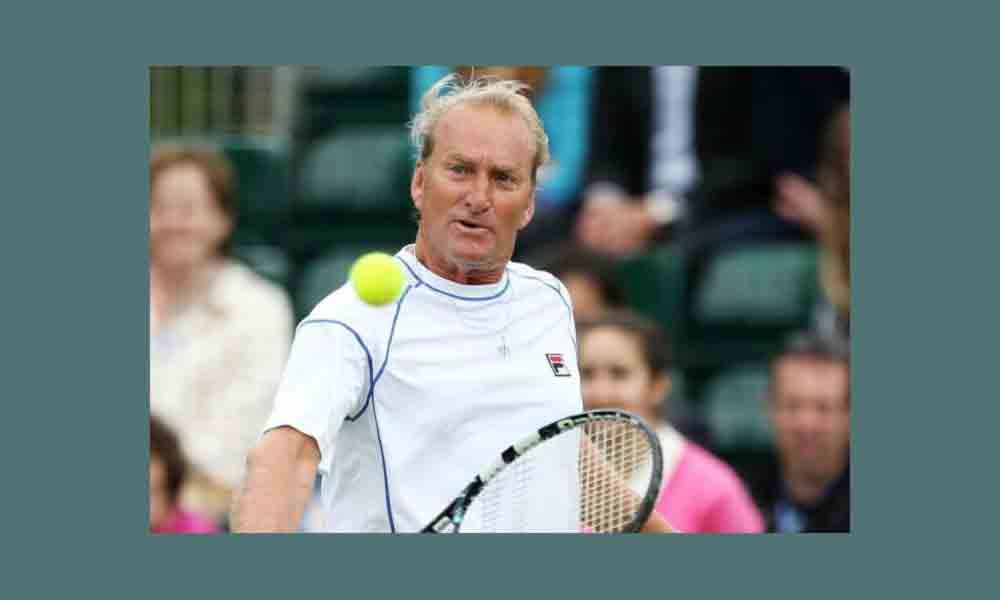 McNamara, a popular figure on the men's and women's tours, reportedly succumbed to prostate cancer. "We are all so sad to hear of the passing of Peter McNamara, a much-loved and respected member of our tennis family," Tennis Australia said.

"His contribution to the sport as a player, coach and mentor will never be forgotten. Our thoughts are with his family and friends."

McNamara reached a career-high world number seven in singles, winning five titles, but was perhaps best known for his doubles partnership alongside fellow Australian Paul McNamee. The duo twice won Wimbledon, in 1980 and 1982, as well as the 1979 Australian Open.

"Hard to believe that after 50 years of friendship Macca is gone," McNamee tweeted. "You lived life to the full mate and will be missed by your loved ones and many more...a toast to the great times mate," he said.

"He did an incredible job with Grigor Dimitrov helping his transitions to the pros," he added. Boris Becker said "R.I.P. Peter McNamara! One of the good guys in tennis!", while Simona Halep's former coach Darren Cahill called him "a great player, great coach that improved every player he worked with".