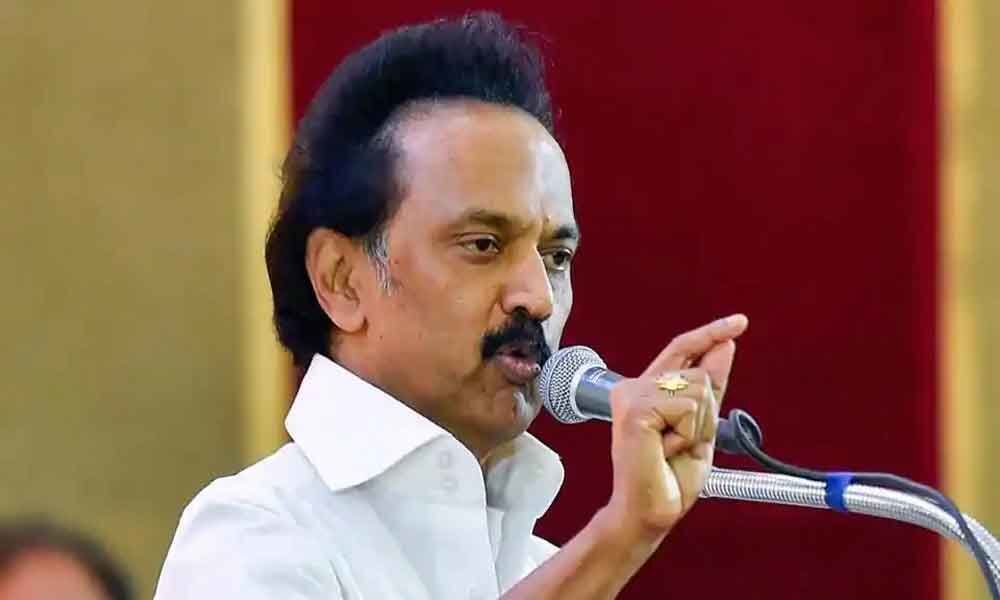 Stalin said as per the earlier agreement, one seat will be allocated to Marumalarchi Dravida Munnetra Kazhagam (MDMK).

The Rajya Sabha polls in Tamil Nadu will be held on July 18.

Dravida Munnetra Kazhagam (DMK) leader Kanimozhi has been elected to Lok Sabha from Thoothukudi in the recently concluded elections.

In the 234-member Assembly, the AIADMK has 123 members (including the Speaker), DMK 100, Congress 7, IUML and Independent one each with two seats vacant.