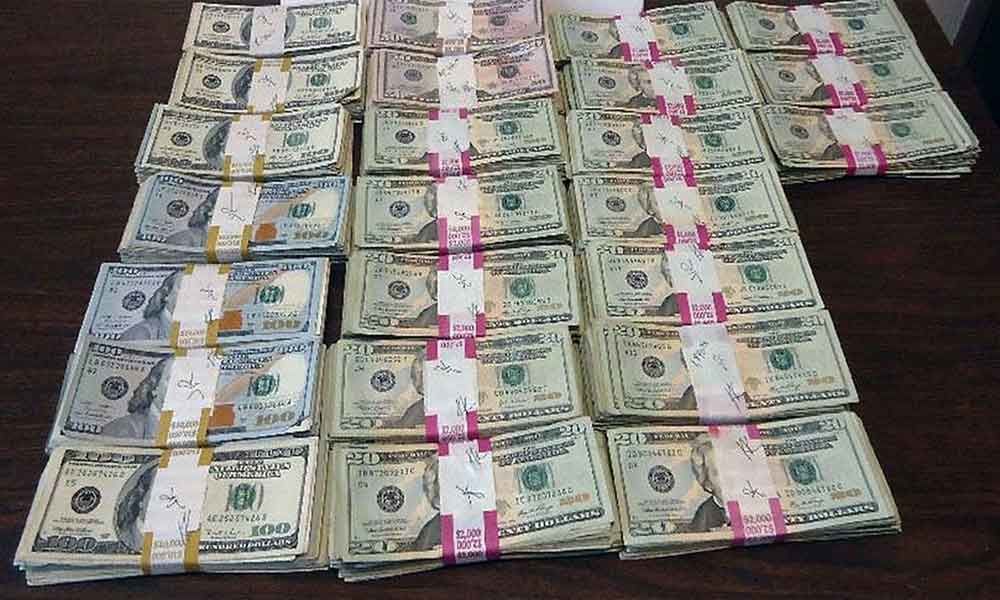 ‘As he was giving evasive replies his personal search and as well as search of his hand baggage-a black backpack was carried out,’ AIU said.

According to a press release from office of the Commissioner of Customs, Air Intelligence Unit (AIU), the passenger, on route to Dubai was intercepted at departure before security checks by AIU officials and was subjected to questioning.

"As he was giving evasive replies his (the passenger) personal search and as well as search of his hand baggage-one black coloured backpack was carried out. On examination of his backpack, assorted foreign currencies comprising of Euros, Kuwaiti Dinars, and UAE Dirhams in various denominations, totally valued at Rs 99.5 lakhs packed in plastic covers were found concealed in his personal effects", said AIU official at Anna international terminal said.

AIU also revealed that the passenger informed them that he had received the currency from an unknown person in the aerobridge area.

The foreign currency was seized under provisions of Customs act, 1962 read with Foreign Exchange Management Act,2000. The passenger was arrested and later given bail.

Further investigation by the authorities is under progress.