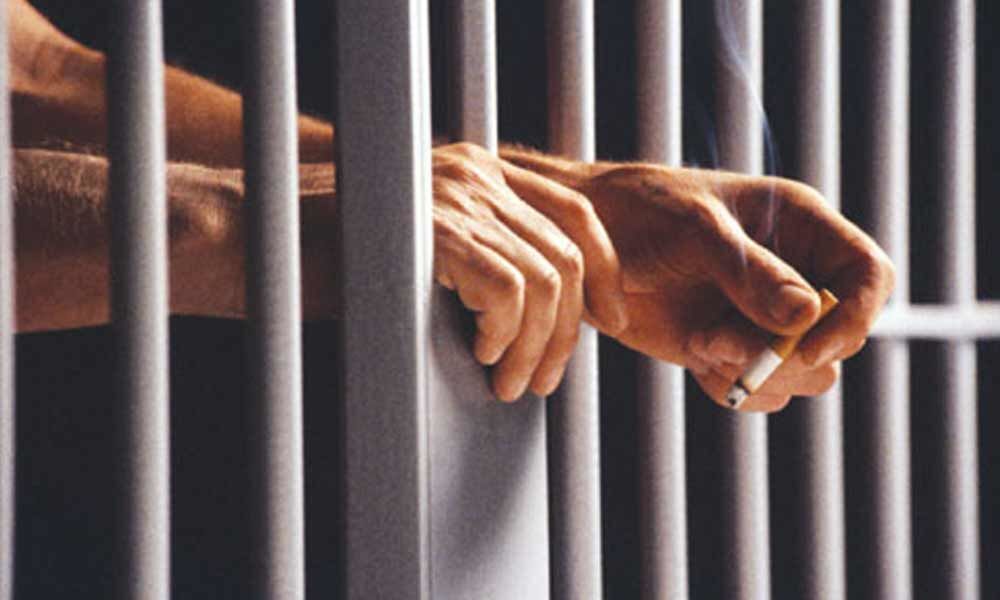 A special CBI court on Monday sentenced an Income Tax officer to two years rigorous imprisonment on charge for amassing assets disproportionate to his known income.

The court also imposed a fine of Rs 1 lakh each and in default of payment will undergo simple imprisonment for 6 months.

The court also ordered that the disproportionate amount of about Rs 1.40 crore shall be confiscated to the State under section 452 of CrPC after appeal time is over.

The court has ordered that all the sentences shall run concurrently. The case was registered on February 1, 2005, on the allegation that during the period of 1999 to 2004, the convict had amassed disproportionate assets and after completion of investigation a charge sheet was filed on March 29, 2007.