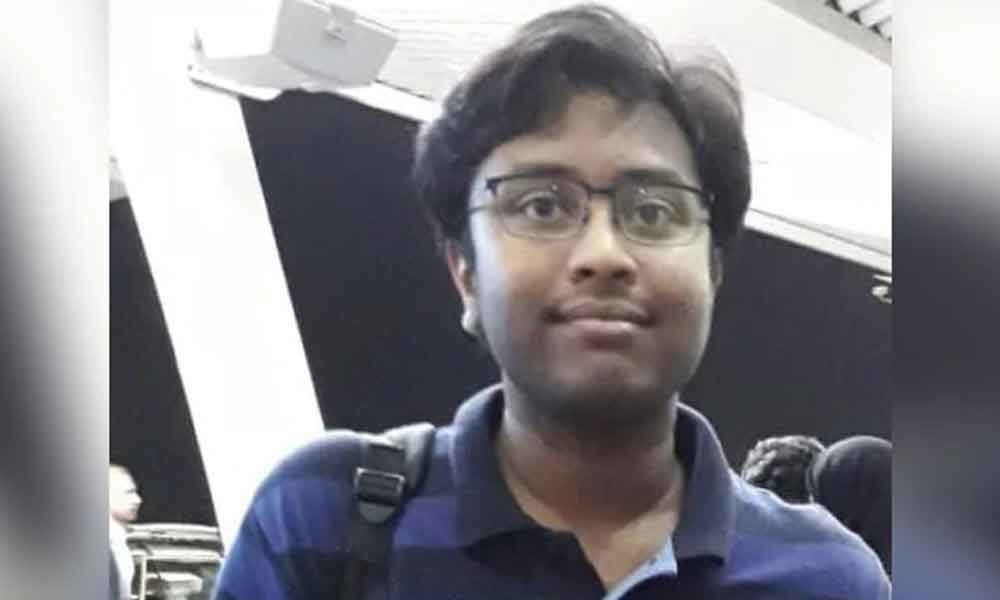 Union Minister of State for Home G Kishan Reddy has promised to help in the matter.

Hyderabad: A 23-year-old student from Khammam in Telangana pursuing MS in the United Kingdom has gone missing there, his father said on Monday. Ujwal Sriharsha, who had gone to London last year to pursue MS on machine learning and artificial intelligence, last spoke to his mother on August 21, his father Uday Pratap, president of BJP's Khammam district unit, told PTI.

There was no response when the family members called him the next day. "He used to call every day," he said.

The father was informed by the London police on Friday last about his son going missing. Sriharsha's bag was said to have been found on a beach, he said.

He was a meritorious student who pursued engineering in Hyderabad, the grieving father said.

The youth had his schooling from the Rishi Valley School at Madanapalle in Andhra Pradesh, he said.

Sriharsha aspired to become a scientist and recently went to Japan for a project work, Pratap said. Union Minister of State for Home G Kishan Reddy has promised to help in the matter, he added.