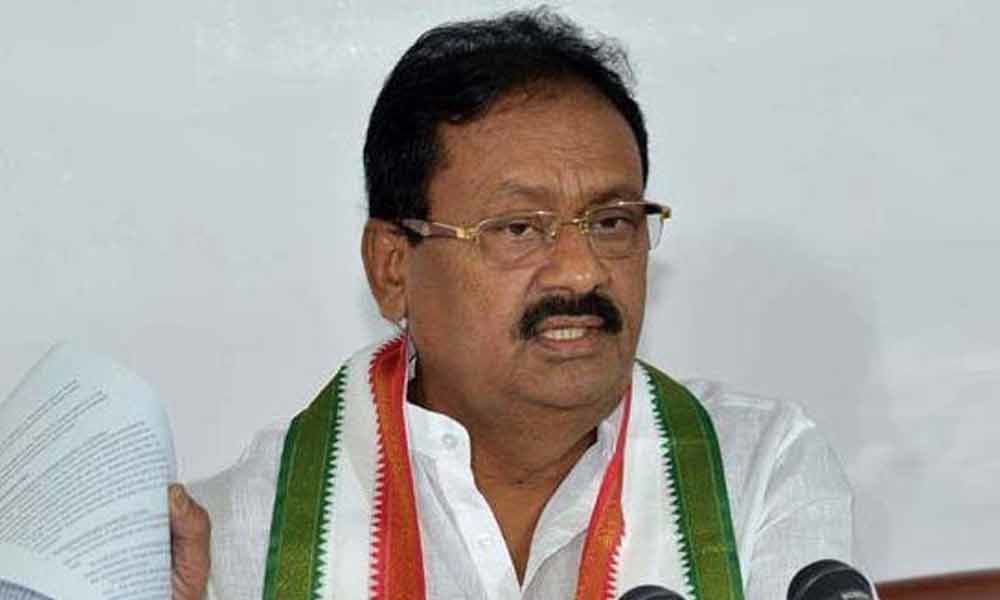 Shabbir Ali, in a media statement, welcomed the statement of AP Assembly Speaker Sitaram wherein he resolved to implement the Anti-Defection Law in letter and spirit.

The AP Speaker said any legislator who is intending to switch party should first resign from his post and re-approach the electorates, Shabbir said.

"India is world's largest democracy and everyone keenly observes its Parliamentary system. Implementation of laws or their violation in law making bodies gets noticed not only across the country, but across the world," the Congress leader said.

"The responsibility of following democratic norms and conventions lies with the Speaker and Chairman. They can strengthen or weaken democracy by implementing the law or violating it.

Therefore, it is the duty of the Speaker to ensure that all laws, including the Anti-Defection Law, pertaining to Legislature are implemented properly," he said.

Shabbir Ali added that the AP Assembly Speaker has clearly indicated that any legislator who wishes to change his party would be automatically disqualified.

These thoughts would go a long way in strengthening the democratic form of government, he said and and advised Pocharam Srinivas Reddy to learn from Sitaram and act as per the law instead of following the dictates of Chief Minister K Chandrashekar Rao.

He also criticised former Speaker Madhusudan Chary who remained a mute spectator to defection of 25 opposition MLAs to TRS. Consequently, he said people have rejected Madhusudan Chary and punished him with a humiliating defeat.

Pocharam Srinivas Reddy would meet the same fate if he disobeys the Constitution to obey the orders of CM KCR.