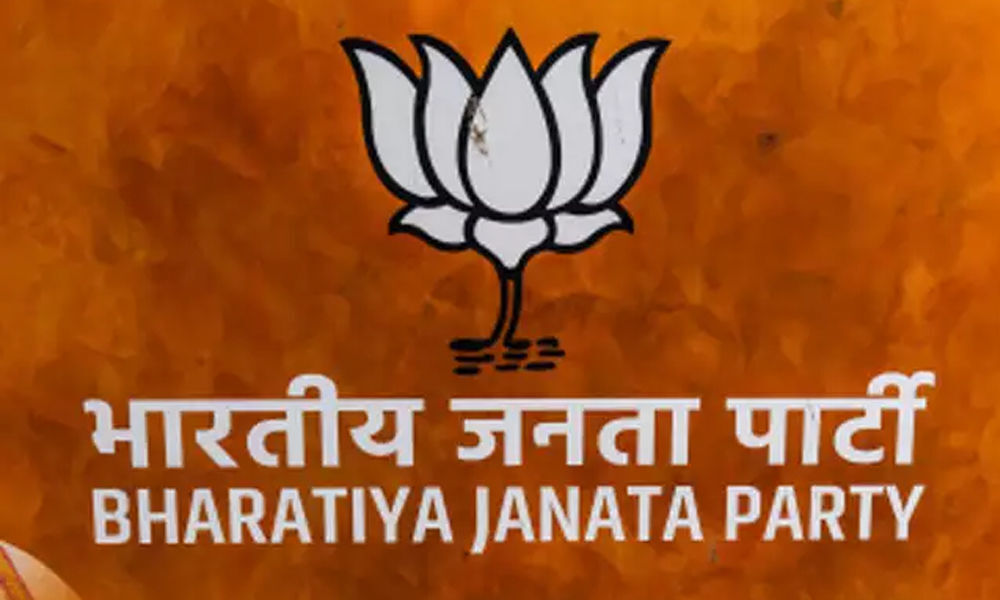 Warangal: What went wrong for Bharatiya Janata Party (BJP), which wanted to emerge as an alternative political force in Telangana, in December 2018 Ass...

Warangal: What went wrong for Bharatiya Janata Party (BJP), which wanted to emerge as an alternative political force in Telangana, in December 2018 Assembly polls, is now a part of history.

Ahead, there is another opportunity for the saffron party leaders to regroup themselves to bring back the past glory the party had enjoyed sometime back. The BJP's success cannot be equated with that of Congress, and two regional parties - Telugu Desam and TRS – but it was certainly a force to reckon with in erstwhile Warangal district.

The fact file suggests that even before Bharatiya Jana Sangh evolved as BJP in 1980, the party had won Parkal Assembly seat thrice, Wardhannapet and Sayampet twice, and Hanamkonda once.

It may be mentioned here that Hanamkonda and Sayampet seats were abolished following the delimitation of constituencies in 2008. The party was also at the helm of affairs of Warangal Municipal Corporation clinching Mayor post in the year 2000.

The win is surely worth mentioning for two reasons – firstly, for defeating a Congress stalwart and secondly the win had come at a time when the Congress had swept the 1984 polls by winning 404 seats reducing the BJP to just to two.

Notwithstanding its decent record in the erstwhile Warangal district, the party failed to capitalise the opportunities that came in its way, especially in building its cadre base.

"With the party forging alliance with regional parties, the BJP leaders had to sacrifice their constituencies to them. It gradually led to the downfall of the party.

The leadership which identified the glitch is now focusing on growing as an alternative force to the TRS. It may take some time, but surely we will make the mark in the near future," a senior BJP leader and former Mayor of Warangal T Rajeshwar Rao told The Hans India.

The TRS may have reined supremacy in the recent Assembly polls, but it's going to be a different scenario in general elections where issues such as national security and financial discipline play a key role, he said. Stating that people had now able to differentiate between national and State politics, he said that it would augur well for the return of Narendra Modi to power again.