Boy accidentally strangles himself with a skipping rope in Hyderabad, dies 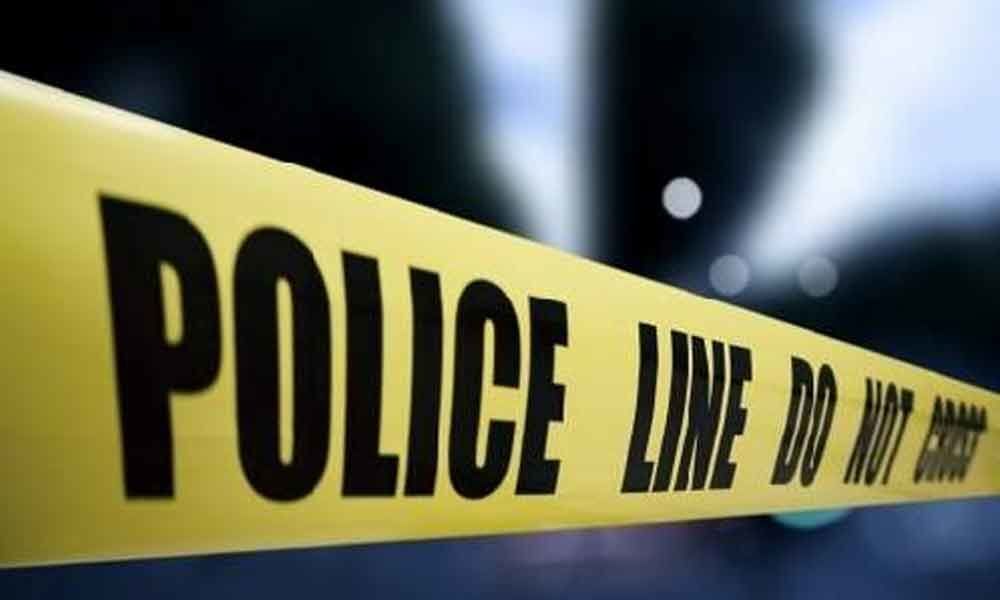 An 11-year-old boy accidentally strangled himself to death while playing with a skipping rope on Monday night at Balapur. The incident came to light on Tuesday.

K Lokesh, a Class 5 student was staying with his paternal uncle after his parents committed suicide in 2011. On Monday, Lokesh was playing outside with a skipping rope when his uncle went outside. According to the Balapur inspector Saidulu, Lokesh was skipping inside kitchen when of the ends of rope got stuck to a hook on a wall.

The rope tightened around his neck when he tried to pull it down and Lokesh fell on the ground resulting in serious head injuries.

When Haritha, Lokesh's aunt went inside kitchen, she found him lying unconscious on the floor. The boy was shifted to Niloufer hospital where he was declared brought dead.