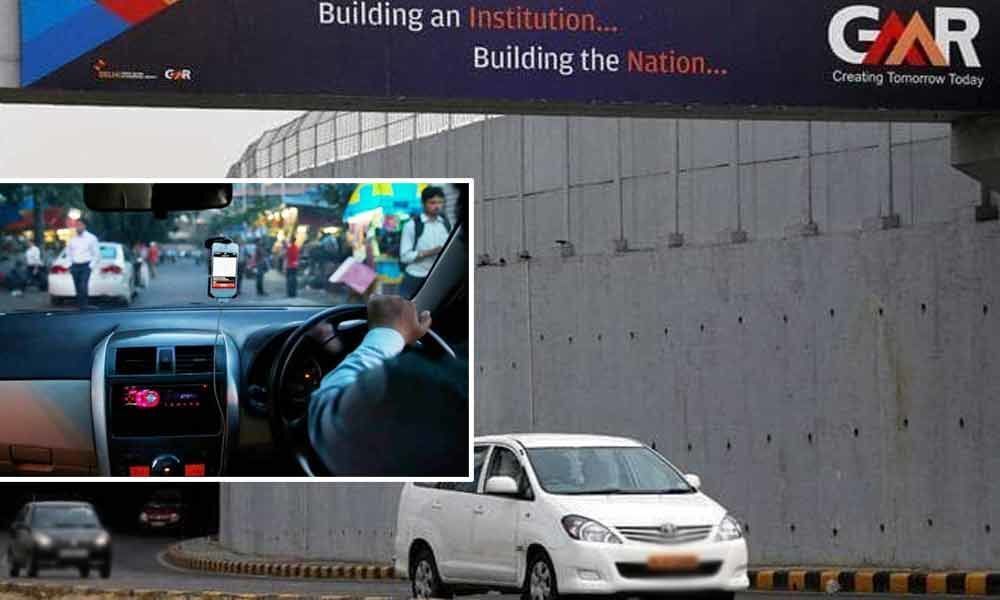 A passenger who booked a private cab from Rajiv Gandhi International Airport (RGIA) to his residence in Dammaiguda has been assaulted and robbed by the cab driver.

Praveen, a resident of Dammaiguda here in the city has arrived at Shamshabad airport from the UK as his wedding is scheduled to be held in this month. The victim booked a private cab from the airport and a few minutes of travelling, the driver took him to an isolated place and robbed over Rs 2 lakh UK currency and gold. However, the accused fled the spot.

Praveen called up his parents over the phone and shared his location following which the victim's father approached Shamshabad police and lodged a complaint. The police registered a case and are looking out for the accused.