Car driver arrested for misbehaving with woman in Hyderabad 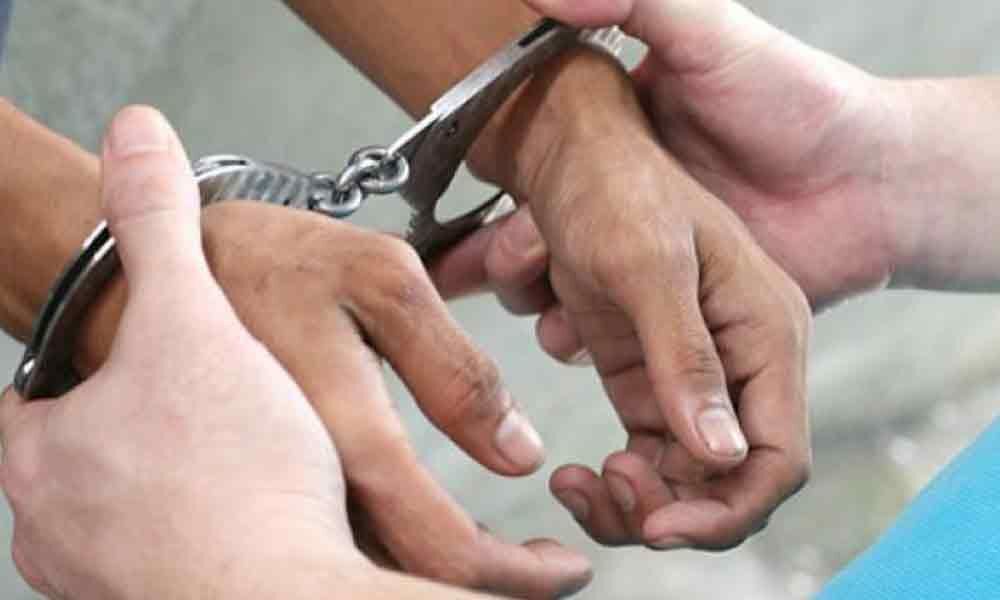 A car driver was arrested by the RGIA police on Saturday for misbehaving with a woman.

On Thursday, Mohammed Salman, who is a resident of Bahadurapura, offered a lift to a woman who was waiting for transportation while he was heading to the airport.

The accused on the pretext of adjusting her seat began misbehaving with the woman after she got into the car. Soon after getting down from the vehicle, the woman lodged a complaint with RGIA police.

The police registered a case and caught the Salman at Bahadurpura crossroads on Saturday morning. The Kachiguda police earlier arrested Salman in a cheating case.