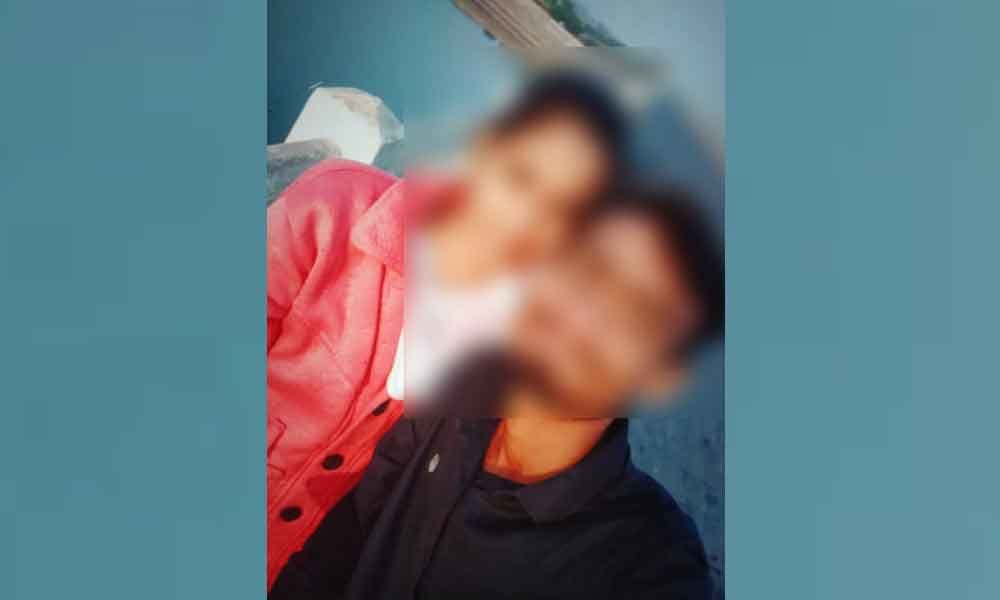 A couple committed suicide in Edapalli of Nizamabad district after their parents rejected their marriage proposal.

A couple committed suicide in Edapalli of Nizamabad district after their parents rejected their marriage proposal.

Unable to bear the separation, Navaneetha and Mohan decided to end lives and informed their parents that they are committing suicide. The duo met at a park in Ali Sagar in Nizamabad and consumed poison.

While Navaneetha died, Mohan is battling for life. The police registered a case and are probing into the case.