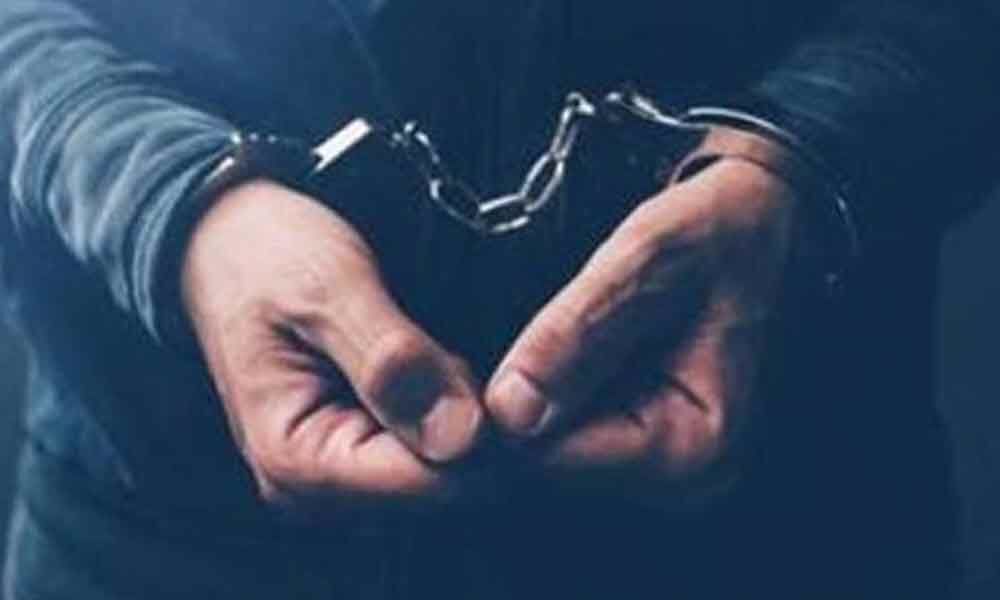 Police also recovered Rs 37,000 and two cell phones from the possession of the accused.

According to the police, on 30 July Smith Sethi went to an Ayurvedic clinic at Picket, Secunderabad and posed as a Vigilance officer. He threatened and extorted Rs 17,000 from complainant Dr Shanker Kumar Sarkar.

In another instance, on 2 August, the accused went to a Clinic at Quilla Road under Nizamabad II town police station limits and introduced himself as a Vigilance officer, in deceitful manner and threatened and extorted Rs 20,000 from complainant Alok Chandra Das.

Accused Smith Sethi hatched a plan to gain easy money illegally and planned to pose himself as a Vigilance officer. As per his plan he used his phone to get details on Piles Clinics and targeted Bengali Ayurvedic Piles clinic doctors.

By showing them a fake ID card, he used to demand that they show their degree certificates and clinic licence.

If they fail to show the documents, he used to threaten and extort huge amounts. The accused person along with seized property was handed over to Marredpally police station.