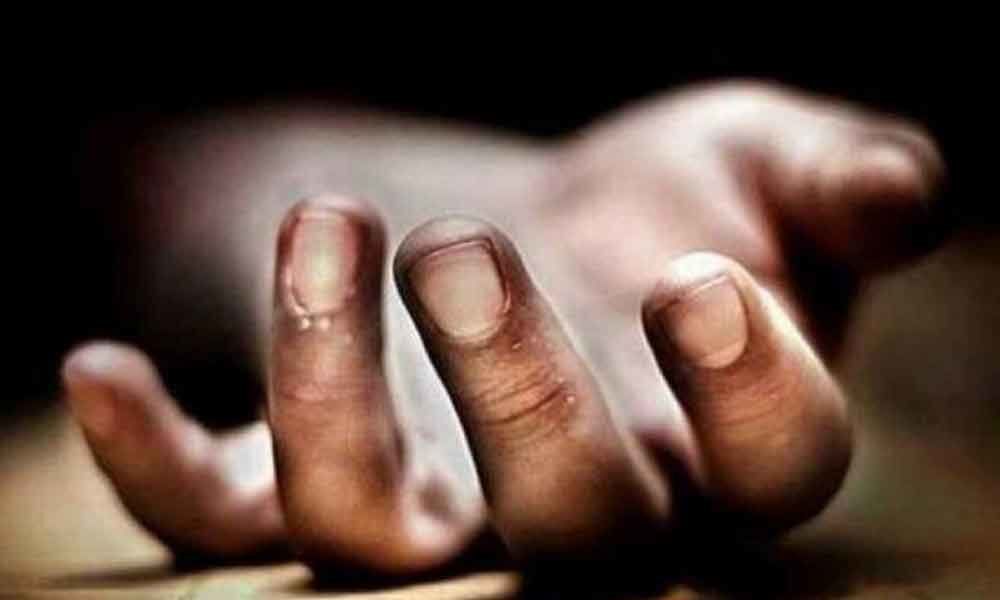 In a tragic incident, a father and his son died and two others fell sick after eating a birthday cake in Ainapur village of Komuravelli of Siddipet district on Wednesday.

The boy, Ram Charan's mother claimed that his uncle brought a cake on the Charan's birthday following which her husband Ravi (38) and her eight-year-old son died. While another girl Poojitha and Charan's mother fell sick and are undergoing treatment at a hospital. However, Poojitha was sent to Niloufer Hospital after her health deteriorated.

The family suspected that Charan's uncle might have brought the poison mixed cake. Based on their complaint, the police took him into custody and are investigating.