The High Court held the hearing on RTC strike and privatization of routes on Tuesday.

Hyderabad: The High Court held the hearing on RTC strike and privatization of routes on Tuesday. The High Court said that the RTC is owned by the state government as per Section 67 of the Central Motor Vehicles Act.

On this note, the High Court asked: "how could Cabinet decision on privatization be wrong when the government has the authority to manage the RTC and private transport systems."

In reply to High Court's comments, the petitioner's lawyer Chilkudu Prabhakar has said that the govt should inform the RTC while making the amendments to the corporation under section 102. However, the court adjourned the next hearing for tomorrow.

On the other hand, Telangana RTC JAC leader Ashwathama Reddy broke the fast and had discussions with their union leader on the strike. But in the wake of High Court postponed the hearing for tomorrow, RTC JAC to take the decision on strike after High Court's verdict 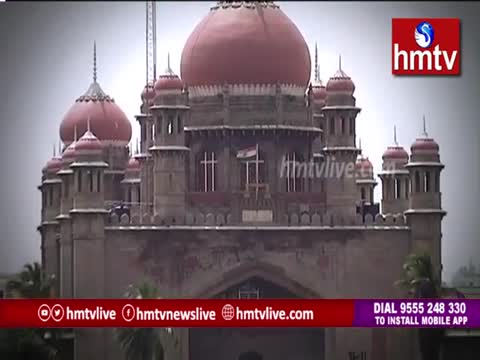