Hyderabad: 2 arrested for peeping inside women's bathroom in Jubilee Hills 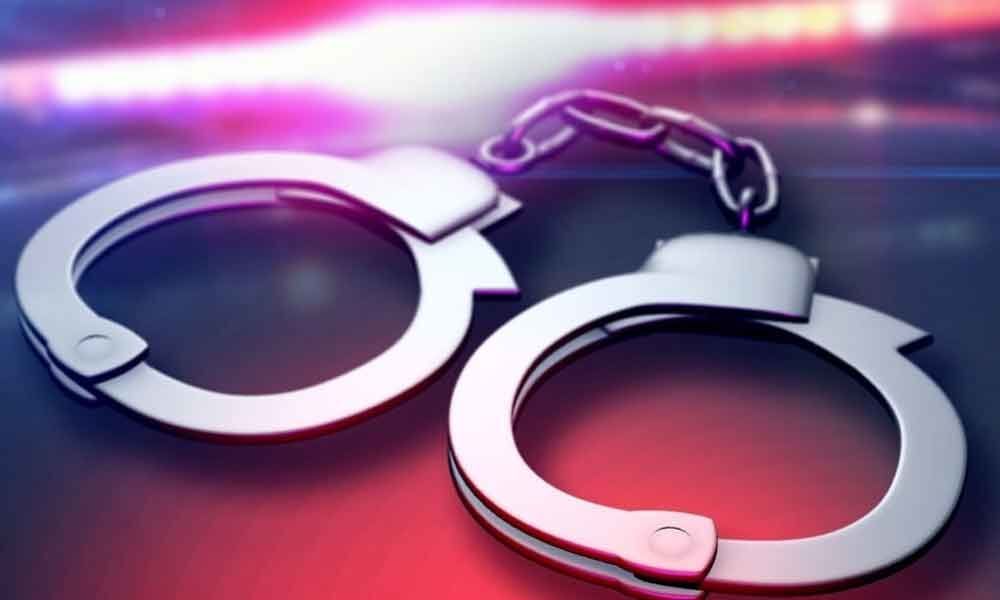 Two people were arrested on Saturday for peeping inside women's bathroom here at Journalist Colony in Jubilee Hills. The arrested were identified as Jangaiah (40) and Manjunath (30).

Jangaiah, who runs a hair cutting salon near Apollo Hospitals was accused of peeping into bathrooms of neighbouring houses along with a worker Manjunath when women are taking bath.

The arrested also damaged the CC cameras installed to catch them red-handed. Based on a woman's complaint, the SHE teams registered a case under relevant sections of IPC and arrested the accused.