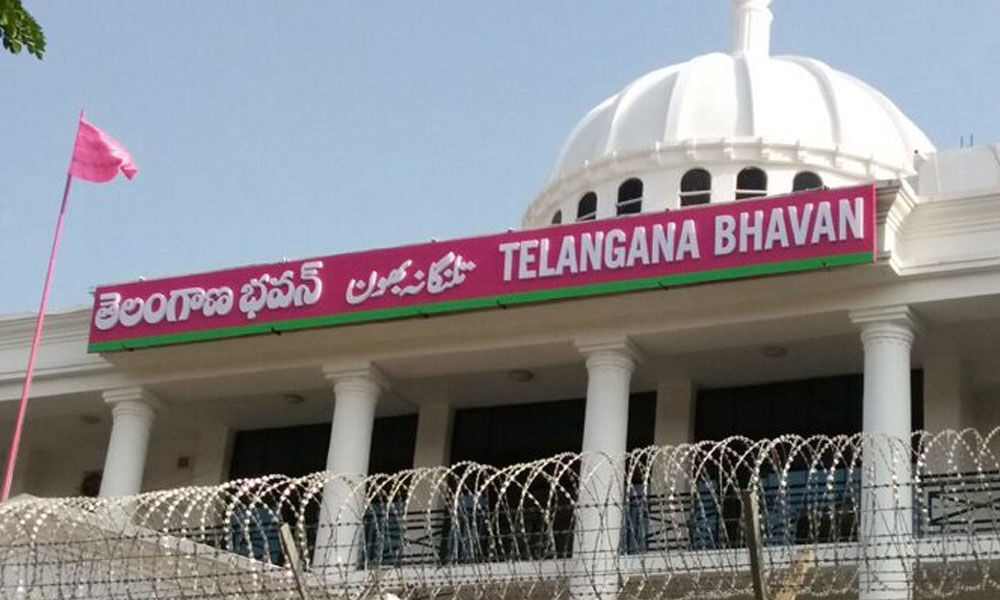 Hyderabad: Even as the TRS is claiming to win 16 of the 17 Lok Sabha seats in Telangana, it is not a cake walk for the ruling party to emerge victoriou...

Hyderabad: Even as the TRS is claiming to win 16 of the 17 Lok Sabha seats in Telangana, it is not a cake walk for the ruling party to emerge victorious in at least six Lok Sabha segments of Khammam, Mahabubabad, Chevella, Mahbubnagar, Peddapally and Nalgonda.

Strong Congress party network and internal squabbles within TRS in some of these segments is a worrying factor for the party leadership ahead of the Lok Sabha polls. The two constituencies of Khammam and Mahabubabad have already dented the party's chances in Assembly elections. Out of the 14 Assembly segments under these two constituencies, the TRS has won only four during the recent elections.

However, the one independent and Congress MLA B Haripriya Naik have decided to support TRS. "The party needs to have more focus on the reserved SC and ST segments under these two constituencies to win. Our party president had already said that we had to lose because of the mistakes of our own leaders. It is high time we sort them out," opined a senior TRS leader.

The names of industrialist G Ranjit Reddy and P Mahender Reddy are doing rounds for this constituency but Ranjit Reddy has already started campaigning.The internal squabble in the party is making the TRS leadership to think twice on the candidature in two constituencies of Mahabubnagar and Peddapally, which were otherwise strong cases for victory.

"This issue came before the chief minister, who was of the opinion that it is better to have candidate who can work with the MLAs," said a senior leader in the party. The party has not yet finalised any name for these constituencies. Nalgonda has been a Congress bastion for quite some time. There are big names like Jana Reddy, K Venkat Reddy, R Damodar Reddy and others.

Though they have lost in the recent Assembly elections, they still hold grip in the district politics. The sitting MP G Sukhender Reddy was also from Congress, who later joined TRS. Though the TRS had won good number of seats in the district, it is looking for a suitable candidate, who can win from here. The name of party's general secretary Palla Rajeshwar Reddy is doing rounds for this seat.