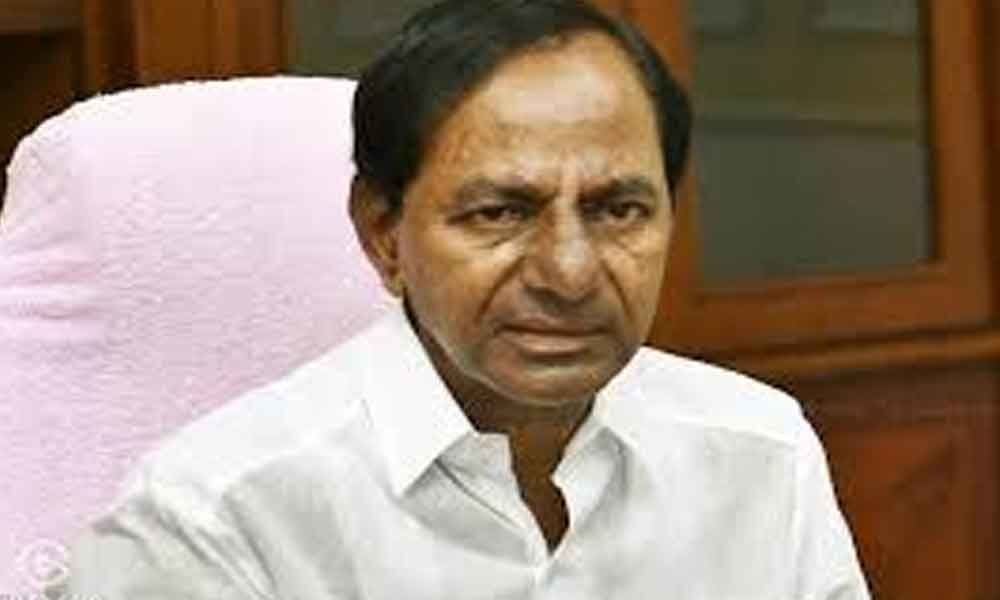 The Chief Minister after a quick review of the situation on Wednesday asked his ministers and party functionaries not to move out of their districts and remain focused on the campaign in the Lok Sabha elections. Though the party did not give B-Forms to any of the candidates, the leadership had asked the party MLAs and other functionaries to support the candidates in the MLC polls.

According to sources, the TRS chief summoned important leaders and inquired about the pulse of the people in the Lok Sabha elections. The leaders of Karimnagar, Nizamabad, Medak, Nalgonda, Khammam and Warangal were contacted about the preparedness for the Lok Sabha elections. They were told to go aggressive and create awareness among the people to exercise their franchise. He told the party activists to see that there was considerable increase in voting percentage and ensure the victory of the party candidates.

Sources said that the Chief Minister had asked the leaders, including the ministers, MLAs, chairpersons of various corporations, to be in their constituencies and work for the victory of the party. "The leaders have been told not to move out except in case of urgent personal work. No leader should be seen in a constituency which he does not represent," said a senior TRS leader.

This was evident on Wednesday, when minister T Srinivas Yadav came to the L B Stadium in connection with the arrangements for the Chief Minister's meeting, the Sports Authority of Telangana (SATS) chairman was not present. The TRS leader said that he was busy in Mahbubnagar campaigning for the party.

The party is aiming at winning 16 of the 17 Lok Sabha constituencies in the state. The TRS leaders said that the MLC elections does not reflect any change in the mood of the people as was being claimed by the Congress. These results will not have impact on Parliament elections.

Talking to reporters here, former Minister Naini Narasimha Reddy said that there would be no impact of the MLC results on coming elections as these are small constituencies and issues are purely local. People are with the TRS and the party would bag all the 16 seats, he said.