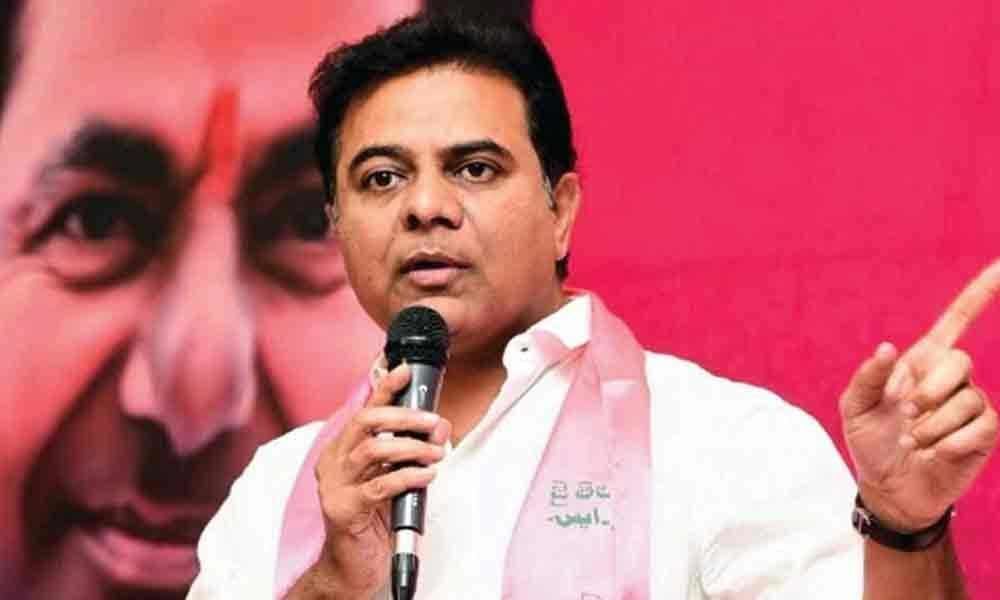 The whole process is to be completed by 10th of this month as membership registration is active in the constituency of Parliament. KTR has advised MLAs and party in charges to meet the full membership target in the next ten days. The booth and division committees are to be completed within 10 to 20 days. There are about 2000 notified slums in the city, and to this extent, a committee is to be set up for every bastion. Basti Committees and Divisional Committees will be set up by 20th August. Every committee must have all active members. A minimum of 15 members and a maximum of 33 members may be on the committee. There should be at least fifty per cent Yasi, Yasi, BC, Minorities, KTR said.

KTR suggested that affiliated communities should also be formed as part of the formation of the committees. TMR MLA Maganti Gopinath, Arikepudi Gandhi, Madhavaram Krishnarao and Sudhir Reddy suggested that the committees of the Jubilee Hills, Sherlingampally, Kukat Palli and LB Nagar constituencies have already completed their objectives.

Minister Mallareddy said that the membership drive in the Medchal constituency, which has a membership target of 1 million, is very active.