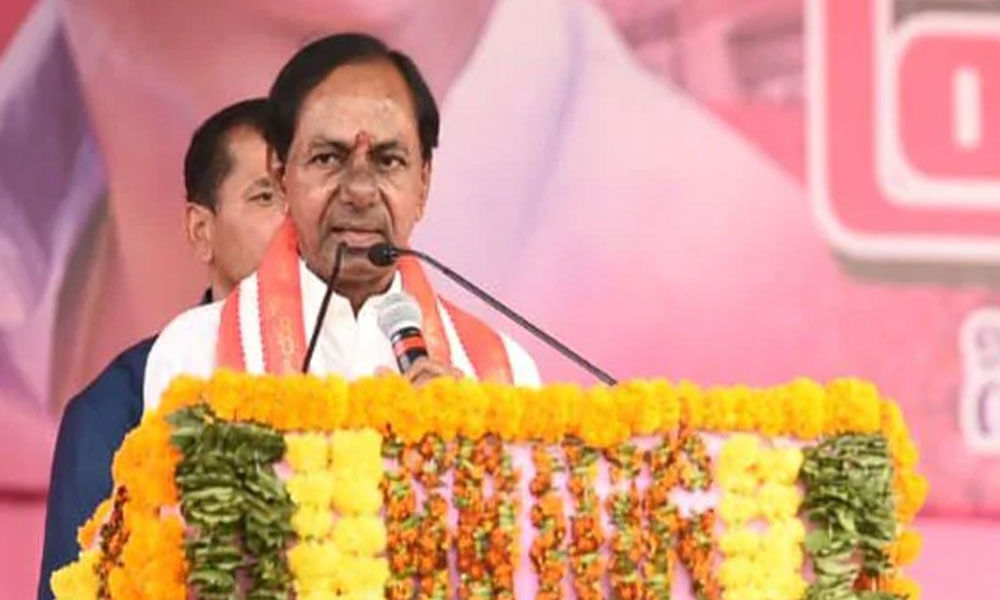 Chief Minister K Chandrasekhar Rao will announce the candidates for 16 Lok Sabha seats on March 21 and the nominations will be filed on March 22 and 25.

Announcing it at Nizamabad public meeting, KCR urged the people to vote for TRS. He also said that TRS candidates will be needed at the centre to address the issues in the constituencies.

However, TRS MP Vinod Kumar already filed the nomination from Karimnagar on Monday before the announcement of candidates.

The nomination process began on Monday for the Lok Sabha elections.