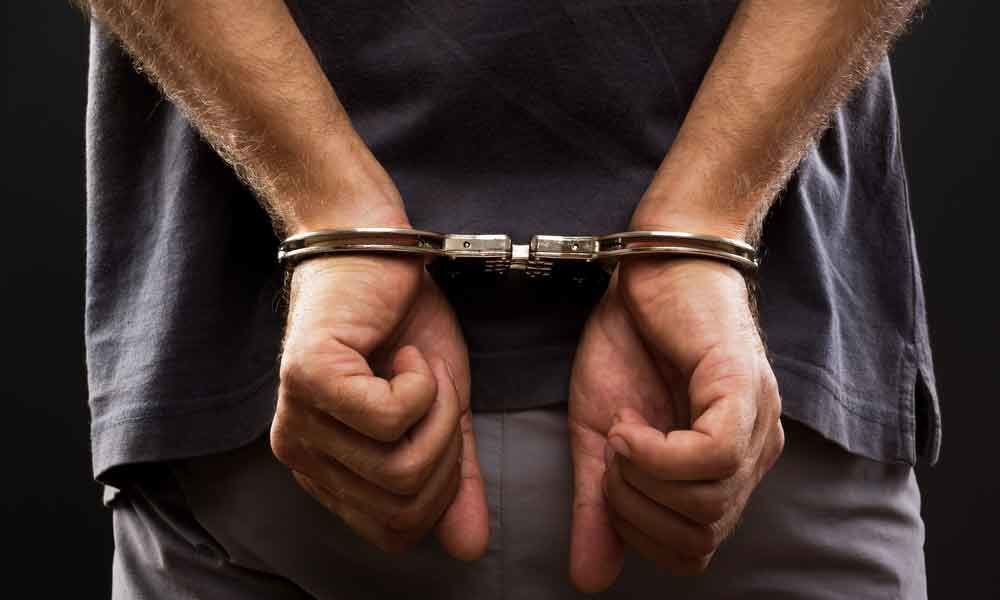 Forty minutes after stealing a police patrol bike parked outside Chaderghat police station, the man was caught by the Rachakonda police.

Kanaka Madhu, a native of Suryapet spotted the bike with keys and made away with the vehicle late on Tuesday. However, the police who realised the theft traced the vehicle using GPRS tracking system attached to the vehicle and informed Rachakonda police as the thief travelling towards their direction.

The traffic police intercepted the accused who was coming from Uppal and handed over to the police. Madhu said that he was headed to Khammam.

The two-member police patrol team forgot the keys and left it in the bike while going inside the police station to quench thirst. The incident came to light on Wednesday after the Rachakonda police commissioner Mahesh Bhagwat rewarded three policemen who nabbed the accused.