Nizamabad: Construction workers told to be ready to fight 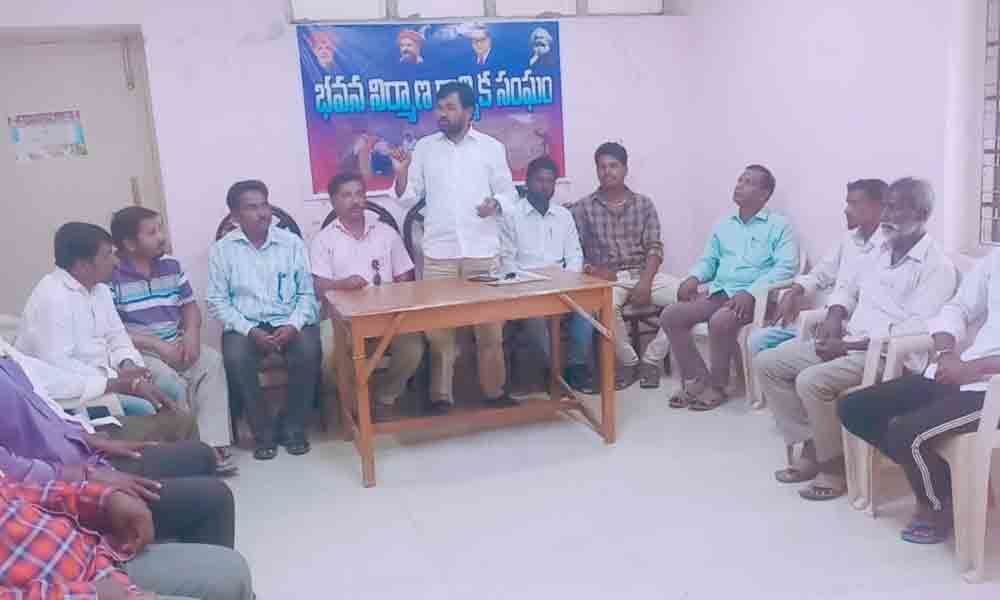 The association secretary D Venkat said the government is offering insurance and welfare schemes to 10 lakh labourers only when there are about 40 lakh people working in building and other construction sectors in the State. 95 per cent of these workers belong to weaker sections, he added.

Venkat gave a call to the workers of building and other construction sectors to get ready to fight for their issues in near future.