Private hospitals not to accept Aarogyasri patients from today 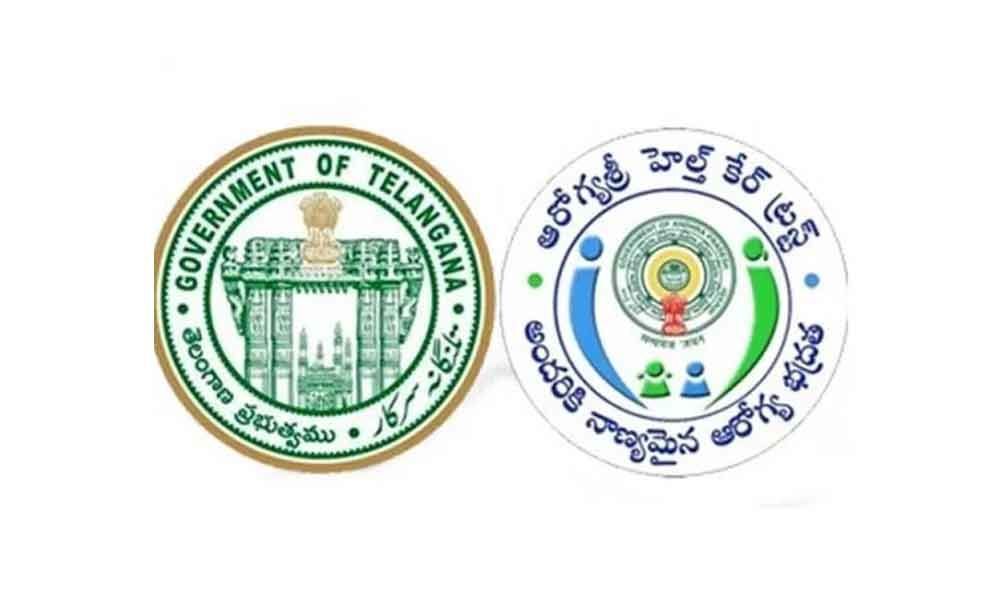 Around 240 private hospitals in various districts of Telangana are stopping treatments under Aarogyasri scheme from Friday (12 am onwards).

Hyderabad: Around 240 private hospitals in various districts of Telangana are stopping treatments under Aarogyasri scheme from Friday (12 am onwards).

Already hospitals have put up banners in front of their entrances about their decision so that patients are aware of their fight.

"A senior official reached out to us asking us to rethink on our decision. He said that they have released Rs 300 crore."

"However, we said the total dues have shot up to Rs 1,500 crore and only if that amount is released hospitals can function without any financial issues," Dr V Rakesh, president of the association said.

He requested public, intellectuals, associations and government to understand their plight and cooperate with the hospitals.

He again appealed to the government to show an amicable approach and resolve long term pending demands from last four years.