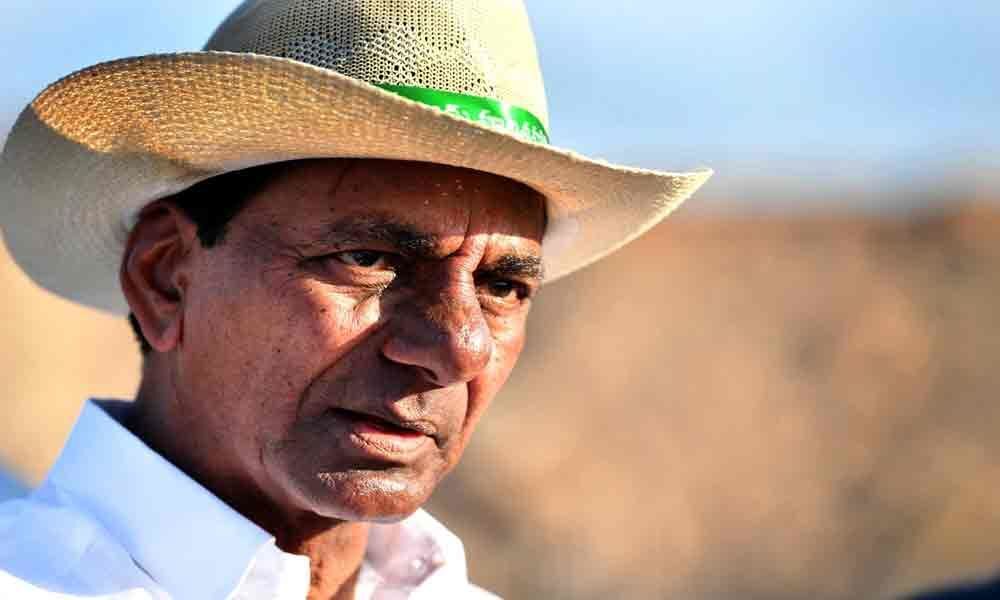 Telangana state government is all set to take several crucial decisions in the Cabinet meeting which is to be held in a day or two.

Hyderabad: Telangana state government is all set to take several crucial decisions in the Cabinet meeting which is to be held in a day or two. The decisions include revamping of state Revenue department, enforcement of new municipal act, construction of new secretariat,implementation of the hike in pensions among others.

As directed by Chief Minister K Chandrashekar Rao, Chief Secretary SK Joshi on Tuesday held a daylong meeting with the Secretaries of various departments on the inclusion of the issues in the Cabinet agenda. The Cabinet meet is being held nearly after four months. In view of enforcement of model code of conduct due to Lok Sabha and local body elections, the state government could not hold cabinet meeting since February this year.

Officials said that KCR is keen on bringing in the new municipal act before the announcement of schedule for the elections to all urban local bodies (ULBs) in the state. The new law is aimed at bringing in 100 per cent transparency in the delivery of services to citizens. In a bid to lure urban voters, the CM is likely to announce some sops for the people living in municipalities mainly waiver ofproperty taxes and pending water bills. The new municipal bill will be introduced during the next session of Assembly to be held by month-end or July first week.

The chief minister is also keen to revamp the Revenue department in a move to root out corruption from village to state level in the key department. The top officials in Revenue wing are already busy in finalising the draft policy to revamp the department. Officials said that road safety bill, new drone policy, ratification of the Cabinet for the construction of new secretariat and pension hike from July will be among the important issues to be discussed in the Cabinet meeting.

Sources said that the enhancement of estimations of the ongoing irrigation project costs and continuation of the Mission Kakatiya scheme will also be included in the agenda. The Chief Secretary instructed Education, Health and Agriculture departments to submit their proposals, if any, pending for the ratification of the Cabinet in the meeting.