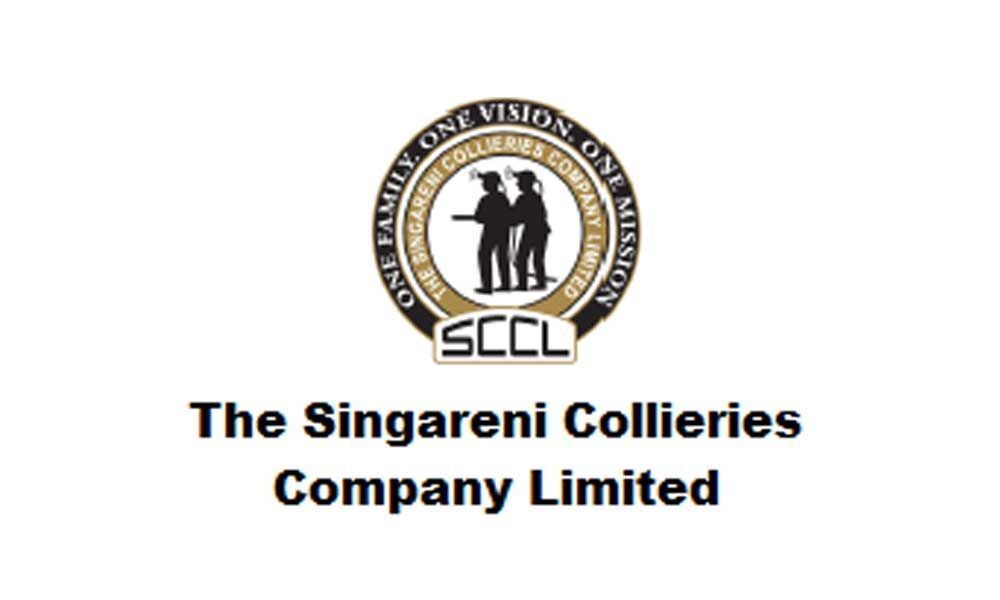 The 129th birth anniversary celebrations of Dr BR Ambedkar would be conducted on a grand note in the coal town, said Singareni Collieries Company Limited General Managers A Anand Rao and K Basavaiah.

On Wednesday, the General Managers held a meeting with the leaders of SC, ST Employees Association at their chambers.

A special peace rally would be taken out on the day, they said.

They officials appealed to all SC, ST employees in the company to take part in the celebrations and make it a grand success.