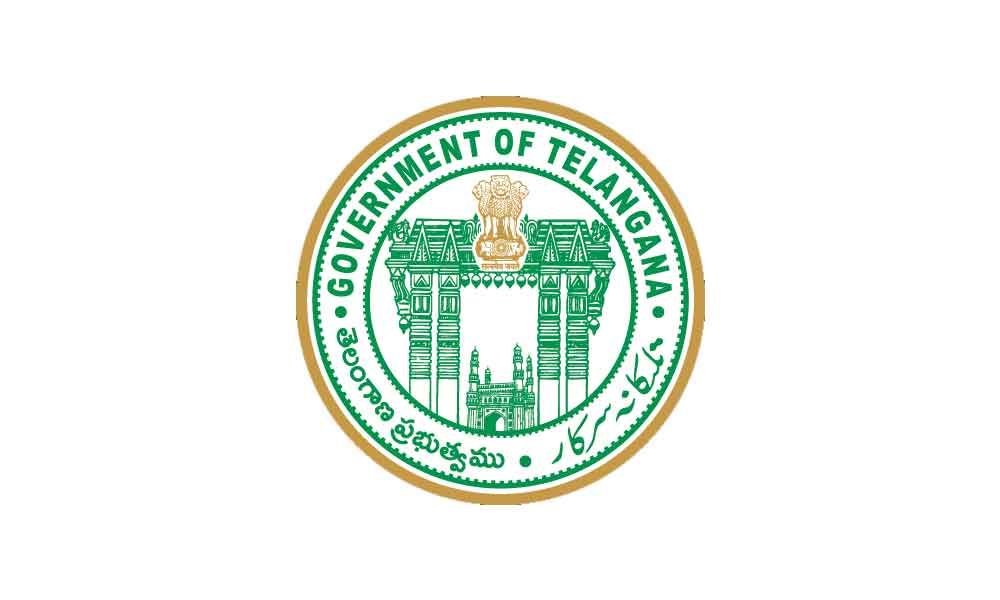 Telangana Health Department is likely to include more treatments under the Aarogyasri scheme.

Hyderabad: Telangana Health Department is likely to include more treatments under the Aarogyasri scheme. A committee would be appointed to identify new treatments that can be part of this health insurance scheme.

Based on the committee's report, new treatments would be included to prepare a revised list. At present 949 treatments are covered under the scheme.

Health Minister Eatala Rajender chaired the meeting of the Aarogyasri Board, his first after assuming charge, on Tuesday. Also, the meeting discussed on private hospitals requisitions for empanelment under the health insurance scheme.

It was decided to entrust the job to a committee to take a final call on new hospitals to be included in Aarogyasri. The meeting also decided to request the government to release Aarogyasri dues to private hospitals which are to the tune of Rs 600 crore.

It may be noted that Aarogyasri Scheme, a unique Community Health Insurance Scheme provides financial protection to BPL families up to Rs 2 lakh in a year for the treatment of serious ailments requiring hospitalisation and surgery.

All the pre-existing cases of the above-mentioned diseases are covered under the scheme.

The meeting also gave its nod to give free medicines for lifetime to patients who undergo heart and liver transplantation surgeries. Further, it was decided to remove the Rs 2 lakh cap limit to Thalassemia and Anaemia treatments.