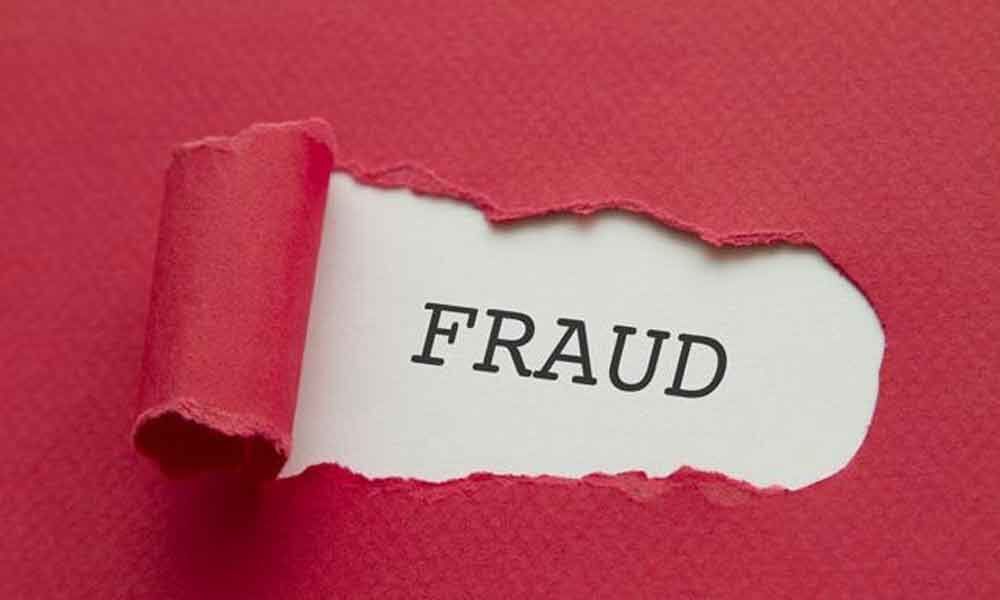 The Hyderabad cybercrime detective police have arrested two police for defrauding people on the promise of job offers.

The Hyderabad cybercrime detective police have arrested two police for defrauding people on the promise of job offers.

Aman Gautham (22), a resident of Hyderabad and Kumar Kumar (20) from Delhi collected the mobile numbers and mail IDs of the unemployed youth and called them on phone regarding a job offer in Air India.

However, one of the victims who paid Rs 99,500 to the accused, approached the CCS police on June 12 and lodged a complaint. The police arrested the accused in Delhi and brought them to Hyderabad on a transit warrant.