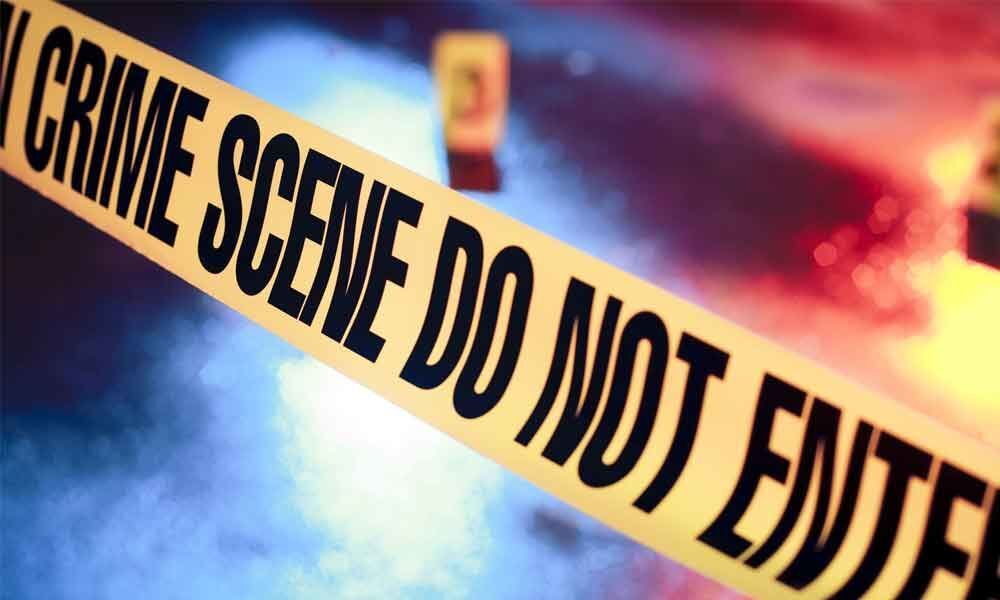 The Shamirpet police on Monday arrested one man for allegedly murdering one N Rama Rao (42) by hitting with liquor bottles.

Hyderabad: The Shamirpet police on Monday arrested one man for allegedly murdering one N Rama Rao (42) by hitting with liquor bottles. According to police, extra marital relationship between the accused and deceased person's wife was the reason behind the murder.

The accused persons were identified as D Shiva (34) and N Sridevi (35). According to police, accused Shiva developed friendship with Rama Rao's wife, while working with him as mason, which later converted into an extra marital affair. The same was noticed by Rama Rao and he warned them against it.

Later, when her husband started assaulting her about her relationship with Shiva, Sridevi provoked Shiva to kill her husband and also provided him Rs 5,000 for the job.

According to their plan, on August 14 Shiva offered liquor to Rama Rao and took him to a secluded place. When he lost conscious, Shiva hit Rama Rao on his head with liquor bottles till he breathed his last breath.

Later, he informed Sridevi that he will disappear for two to three days from the village and went to his native place. On Monday, when Shiva returned to Thmukunta village, police arrested him and Sridevi.